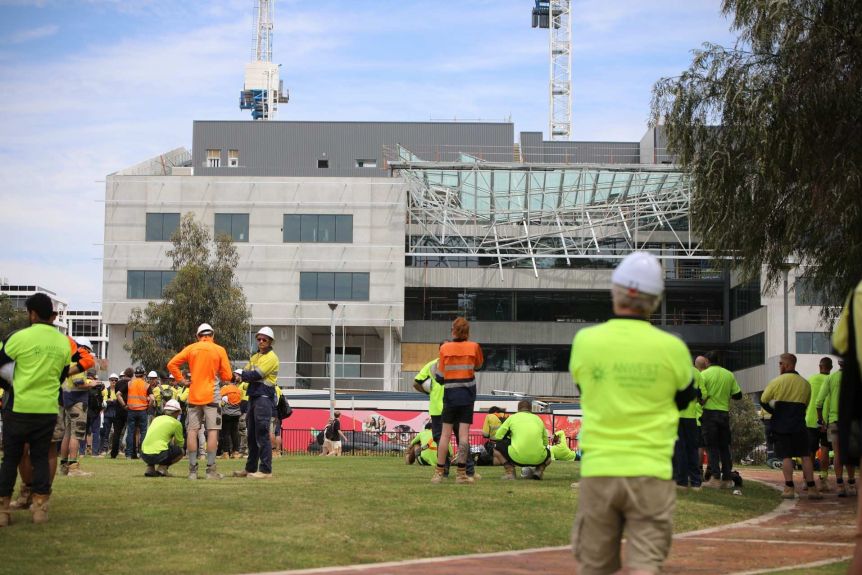 A 23-year-old apprentice worker has died and two others have been injured after a glass roof collapsed at a construction site at Curtin University in Western Australia.

Emergency services were called at 12:34pm after the roof gave way at the worksite, operated by contractor Lendlease near the medical school at Curtin’s Perth campus.

Police said two construction workers had been standing on the building’s canopy carrying out work when it suddenly gave way, with both men falling 20 metres to the ground.

One of the men died at the scene, while the second worker was seriously injured and taken to hospital.

Another man working inside the structure was also injured when the roof came crashing down and was taken to hospital.

The cause of the collapse is not yet known. Police said the family of the deceased man had been notified.

“As you can imagine, they would be devastated,” WA Police Commander Mike Bell said.

St John Ambulance confirmed one person was dead and two men in their 20s had sustained “multiple injuries” and had been taken to Royal Perth Hospital.

The Department of Fire and Emergency Services (DFES) sent several crews to the university after the roof collapsed as the site was checked for other victims.

The construction site was evacuated as shocked workers gathered nearby.

Worksafe officials were also sent to the scene, and the watchdog later confirmed it was investigating the man’s death.

Curtin University said the building under construction, the School of Design and the Built Environment, was due to be finished next year, and the site was being managed by Lendlease.

“Curtin University wishes to extend its sincere condolences, thoughts and support to all those impacted by today’s tragic incident on campus,” it said in a statement.

“Curtin has cancelled events on campus this afternoon as a mark of respect to those so deeply affected by this tragedy.”

“No Curtin staff or students were involved in the incident.”

As the news of a death on campus made its way around Perth, the university sent an alert out to students asking them to let their families know they were safe.

Lendlease said both the worker who died and the two men who were injured were subcontractors.

“We are deeply saddened by this tragic incident, and our immediate priority is to support the workers’ families, friends and colleagues,” Lendlease CEO Building Dale Connor said.

“The site remains closed and support is being provided to the Curtin University team during this difficult time.

“Safety is Lendlease’s highest priority and the company is working closely with the relevant authorities.”

The worksite is expected to remain closed on Wednesday.

Electrical Trades Union official Damian Clancey was on site when the accident happened and said there was a “massive crashing sound” as he walked by the building.

“It sounded like smashing glass, someone filling a skip bin and you were standing three feet away from it. It was a tremendous noise,” he said.

Mr Clancey said workers, some of whom had been working under the structure earlier and had just come down for lunch, were visibly shaken.

“If it had happened five minutes earlier, there would have been probably 15 to 20 people working in that area, so we’re very lucky,” he said.

ABC journalist Keane Bourke, who arrived at the scene shortly after the roof gave way, said he saw ambulances leaving with their lights and sirens on.

“From what I can see they have been installing a glass roof out the front of the building and the roof has collapsed,” he said.

“There are some supports under it that have crashed in as well, and one of those supports has swung into the building.”

‘These events should not occur’: CFMEU

CFMEU state secretary Mick Buchan said the death of an apprentice worker who was just starting his career was “an absolute disgrace”, and his thoughts were with the man’s family and workmates.

“[It’s] a tragic loss of life, particularly a young life, [and] it affects all of us,” he said.

“We’re not going to leave any rock unturned to get to the outcome of what’s happened in this event.

“It’s 2020 — these events should not occur in the building and construction industry.

“There’s going to be a lot of explaining to do.”

Deputy Premier Roger Cook said an investigation would be launched.

“There will be an inquiry into this workplace accident because it was a construction site, and these inquiries will go across a number of different laws and protocols,” Mr Cook said.

“But at this stage we just want to make sure we look after the injured and ensure that the family of the [deceased worker] gets all the support they need.”

Curtin University has asked staff and students to avoid the northern end of its Perth campus. 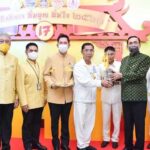 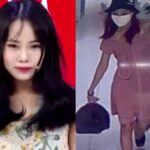