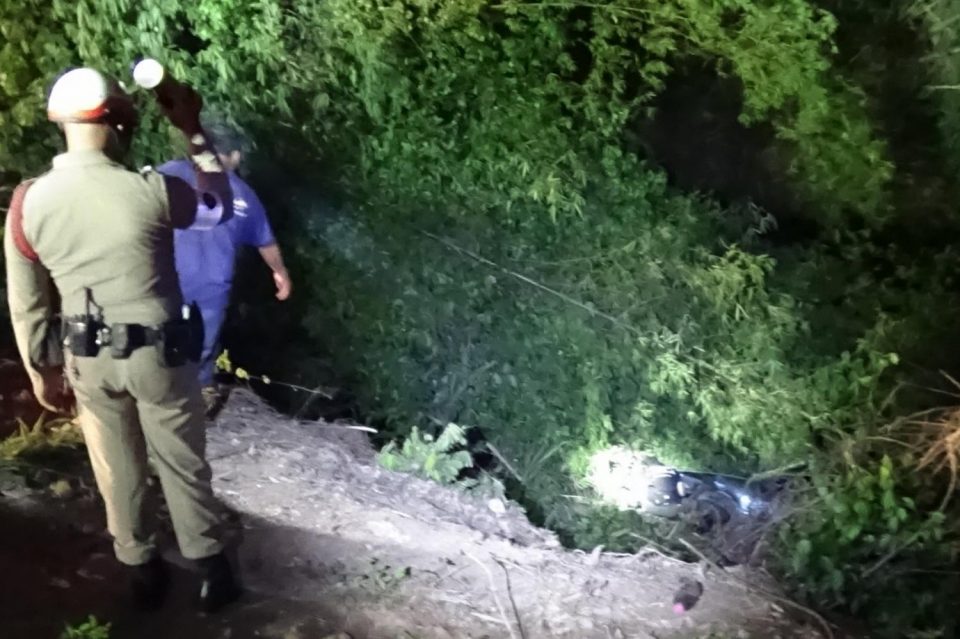 A car plunged into a river in Pran Buri district Wednesday night after the driver refused to stop at a police checkpoint after curfew.

Police went in pursuit of a green Toyota Corolla after the driver failed to stop at a checkpoint on Rat Bamrung 5 road in the district’s tambon Khao Noi about 10.30 pm.

By the time police caught up with the vehicle, about 1.5 kilometres down the road, the car was already in the river in Moo 1 village. The driver had fled by the time officers arrived.

Police searched the area and found two intoxicated migrant workers walking about and questioned them. They told police one had been driving the car that crashed into the river after driving past the checkpoint. The driver was identified as Yi Yin Jo, 29, and the passenger To Cho, 50, fishermen from Myanmar working in the kingdom.

They said the car belongs to their employer and they were travelling with a third countryman, identified as Tin, to a party at a pineapple processing facility, police say.

Yi and To told police they did not stop at the checkpoint because they were drunk and afraid of repercussions from their boss, who keeps their documents. Pol Lt Col Sunthorn Ngamluea, deputy chief of district police, said the third man is still at large. 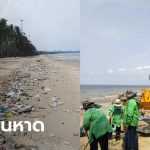 Bang Sean Beach full of trash after reopening for a day 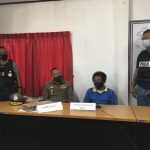