Home » CRUSADER EX-COP GUNNED DOWN AT HOME IN SONGKHLA 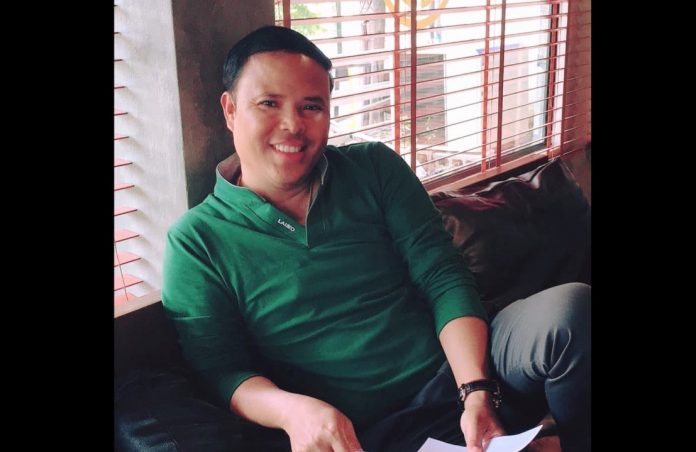 A former policeman who outed corruption in the ranks and accused his superiors of abusing power was shot to death Tuesday in front of his home.

Capt. Watcharin Benjatossawas, 48, was shot three times while pulling up to his house in Songkhla city this afternoon and died later at a hospital. Local police said they’re hunting for two suspects.

There was no immediate speculation from the authorities as to the motive for Watcharin’s murder.

The former Songkhla investigator became known in 2017 when he went public with accusations of corruption against his superiors, saying he was unjustly fired after arresting two people for squatting on public land. He was tried and convicted of wrongful confinement and abuse of power.

Watcharin responded by suing the provincial police commissioner and other high-ranking officers for abusing their power, allegations for which the defendants were acquitted last year.

After being dismissed from the force, Watcharin had actively campaigned online against corruption among the police, advocated for defendants’ rights and supported victims of police malfeasance.

Last year, he helped exonerate a man who said drugs had been planted on him by Hat Yai police. The case was dropped by prosecutors and three policemen involving in the case were shuffled to new assignments, a typical bureaucratic response to wrongdoing.

Just hours before the news of his death broke, Watcharin commented on the verdict of the black panther case. “The initial ruling said 16 months. Next is appealing, preparing to flee the country!” he wrote on Facebook. 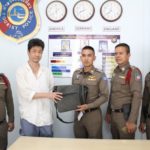