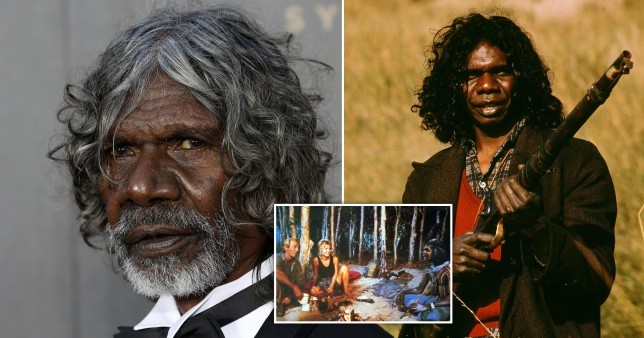 The pioneering Indigenous actor – who was from the Mandhalpingu clan of the Yolŋu people – had been diagnosed with stage four lung cancer in 2019.

He rose to fame with iconic 1976 film Storm Boy and, in 1987, was awarded the Member of the Order of Australia. He also starred in Rabbit-Proof Fence, Charlie’s Country, Ten Canoes, and The Tracker.

South Australian premier, Steven Marshall, confirmed Gulpilil’s death in a statement on Monday night which read: ‘It is with deep sadness that I share with the people of South Australia the passing of an iconic, once-in-a-generation artist who shaped the history of Australian film and Aboriginal representation on screen – David Gulpilil Ridjimiraril Dalaithngu.’

Following his cancer diagnosis, Gulpilil’s last film was a documentary about his own life, My Name Is Gulpilil, which was directed by Molly Reynolds, and released earlier this year.

Speaking about the documentary Marshall said the actor – whose career spanned 50 years – wasn’t expected to survive the film’s shooting, adding: ‘Yet it was no surprise to anyone that he was front and centre on opening night, where he would receive his final standing ovation.’

Gulpilil (whose family has advised that his name and image may be used in accordance with his wishes) was cast in Walkabout in 1971, and became one of the first Aboriginal characters portrayed on the big screen.

In Crocodile Dundee Gulpilil played Neville Bell, an Indigenous Australian who meets Paul Hogan titular Mick Dundee on his way to a corrobboree.

His character exhibited a dry sense of humour with an iconic scene involving Bell telling journalist Sue Charlton (played by Linda Kozlowski) that she can’t take his photograph.

As she replied: ‘I’m sorry — you believe it will take your spirit away?’ He said: ‘No, you’ve got the lens cap on.

He’s twice received the AACTA/AFI Award for best actor in a leading role, for The Tracker in 2002 and Charlie’s Country in 2014. For the latter, he also won best actor at the Cannes Film Festival for his role in the Rolf de Heer’s film.

De Heer said of Gulpilil’s pioneering of Australian cinema: ‘David’s early performances made writers and producers and directors believe it was possible to have great Aboriginal characters of interest to broad audiences.’

Gulpilil was also nominated in 2002 for the AFI Award for best actor in a supporting rolefor Rabbit-Proof Fence, for his portrayal of a tracker pursuing three children who escaped government-enforced domestic servitude in Phillip Noyce’s Rabbit-Proof Fence.

He said: ‘To everyone, thank you for watching me … never forget me while I am here. 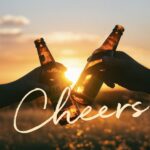 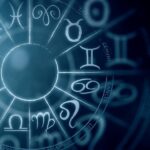