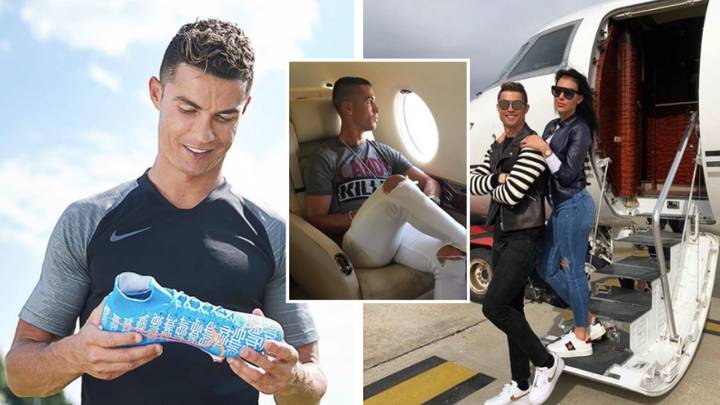 With a total of 429.3 million followers across all social media platforms, as well as his $65 million annual salary and bonus at current club Juventus, the 35-year-old striker remains the one of the best paid athletes in sport.

To be precise, Forbes reports that Ronaldo earned $105 million before taxes and fees in the past year alone, which not only lands him in fourth place on the 2020 Forbes Celebrity 100, but also one spot above fellow footballer Lionel Messi.

According to Forbes, Ronaldo is only the third athlete to hit the mark while still actually playing – with Tiger Woods managing the same in 2009 off the back of a huge endorsement deal with Nike, and Floyd Mayweather also doing the same in 2017 thanks to a cut of pay-per-view sales from his boxing matches.
However, the Portuguese star has become the first to reach such heights in both a team sport and in football.

Forbes said: “Ronaldo, the first to reach the earnings milestone in a team sport, has made $650 million on the pitch during his 17 years as a pro and is expected to reach $765 million in career salary with his current contract, which ends in June 2022.

“Messi, who began playing at the senior level three years after Ronaldo, has earned a total of $605 million in salary since 2005.”

Sporting Intelligence’s Nick Harris, whose Global Sports Salaries Survey ranks teams worldwide based on total salary expense, told Forbes : “Cristiano Ronaldo is one of the greatest players of all time, in the world’s most popular sport, in an era when football has never been so rich.

Even David Beckham sits nowhere near, having retired with total earnings of $500 million – half of which came from endorsements off-pitch.

Forbes’ top 20 highest-paid male athletes in the world for 2020: 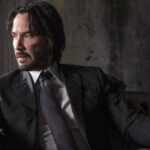 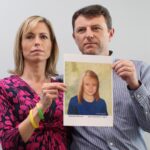