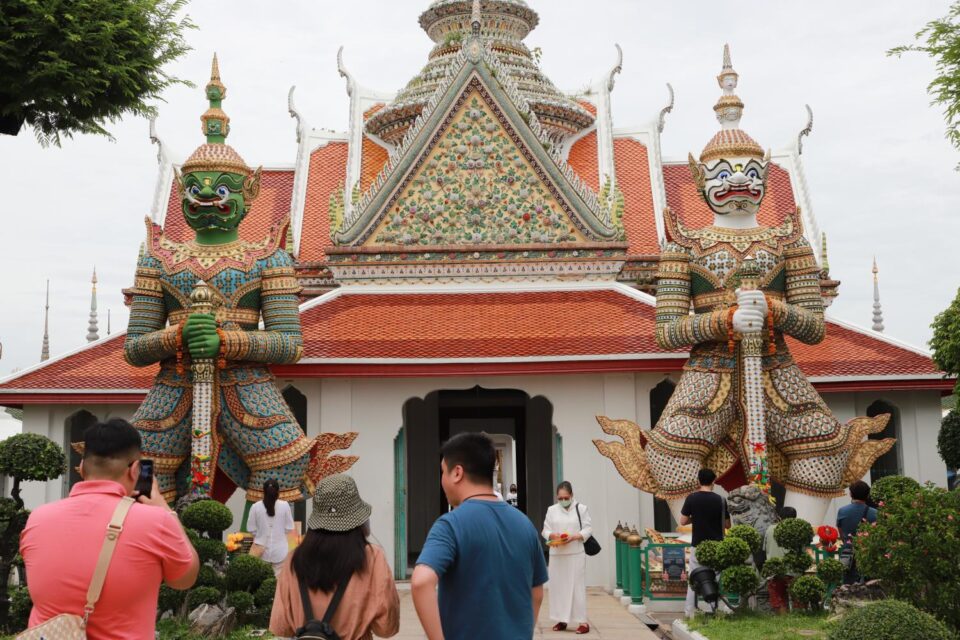 Visitors will no longer be required to show their vaccination certificates or Covid-19 test results when they enter the country, and infected individuals with mild symptoms won’t need to self-isolate when Thailand further relaxes its disease control measures next month.

The changes were announced by Public Health Minister Anutin Charnvirakul on Thursday, after the National Communicable Diseases Committee (NCDC) met on Wednesday.

Under the proposed rules, starting from Oct 1, visitors won’t be asked to provide their vaccine certificate and/or Covid test results upon arriving in the country and/or entering crowded public venues.

Furthermore, infected individuals with few or no symptoms won’t be asked to isolate.

Instead, he said, they will be asked to follow commonly-accepted disease control measures, which include wearing face masks, social distancing and more frequent hand-washing for five days.

The proposed changes will be reviewed by the Centre for Covid-19 Situation Administration (CCSA) when it meets today, Mr Anutin said.

The push to further relax virus curbs in the country gathered pace after it was announced in the Royal Gazette on Tuesday that the government will further downgrade Covid-19 from a dangerous communicable disease to a communicable disease under surveillance starting from Oct 1.

To enable the shift, the NCDC meeting on Wednesday also approved a revised approach to handling the disease.

The policy will be forwarded to the cabinet for approval, Mr Anutin said, adding each province will be responsible for setting up its own disease control measures.

National Security Council secretary-general Supoj Malaniyom, who is in charge of the CCSA’s operation centre, said on Thursday the NCDC as well as provincial communicable disease committees will be responsible for the implementation of the policy.

Gen Supoj said the revised approach is meant to ensure the country returns to normal without any major setbacks when the curbs are eased.

He said the CCSA’s operation centre will also ask the CCSA to consider lifting the emergency decree imposed during the pandemic.

The state of emergency was first imposed by virtue of an Executive Decree on Public Administration in Emergency Situations on March 26, 2020, at the start of the coronavirus pandemic.

“If the CCSA decides to lift the emergency decree, the CCSA and agencies under its supervision will be disbanded. Orders and announcements issued by the CCSA will also be scrapped,” Gen Supoj said.

Gen Supoj rejected claims the decision to consider lifting the state of emergency has to do with Thailand hosting the Asia-Pacific Economic Cooperation (Apec) summit in November.

“The primary aim will be to ensure the economy is back on track so people could earn their livelihoods once more,” he said.

Dr Sophon Iamsirithaworn, deputy director-general of the Department of Disease Control, said on Thursday that disease control measures can be relaxed because the present Covid-19 mutation does not cause severe symptoms and/or widespread infections.

Infected people were advised to take strict precautions to prevent transmission for five days, such as wearing face masks, but they won’t have to be isolated, he said. Those infected might have to observe a different protocol at work, he said, noting they should refrain from engaging with vulnerable people. 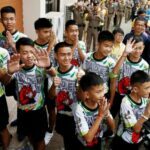