Home » Just how legal is cannabis? 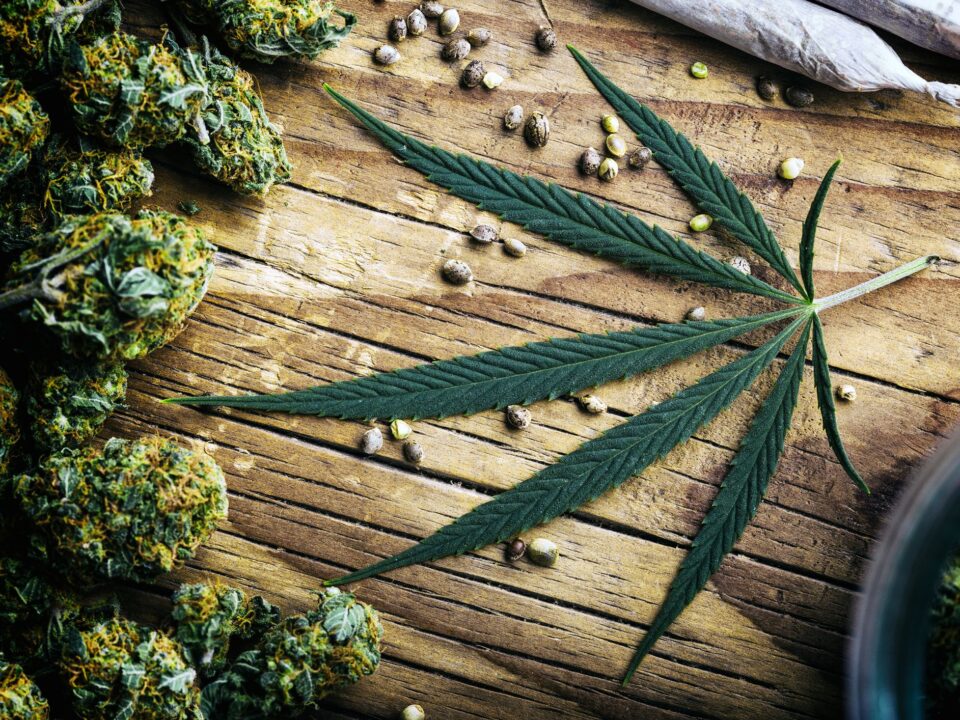 Despite cannabis being removed from the Narcotics Code last year, there is still confusion over its legal status given that growers and users continue being arrested for cannabis offenses.

Here’s what the public should know when it comes to Thailand’s journey towards the complete legalization of cannabis.

Deputy Prime Minister Wissanu Krea-ngam, the government’s legal guru, has advised people to wait for the air to clear as authorities sort out the issue.

While cannabis is no longer listed as an illicit drug under the Narcotics Code, secondary laws and regulations have yet to be amended to reflect its new status. Enforcers of different laws have therefore taken different stances against cannabis growers and users in recent months.

“So, my advice is that you postpone any plan to grow cannabis for the time being,” Wissanu said.

What rule stands in the way?

Cannabis was decriminalized under an amendment to the Narcotics Code that took effect on December 9, 2021. However, since then the Office of the Narcotics Control Board (ONCB) has taken action against several cannabis growers on grounds that one of Public Health Ministry’s announcements still considers the herb an illicit drug.

Public Health Minister Anutin Charnvirakul, whose Bhumjaithai Party made legalization of cannabis a key election promise, has been pushing hard for a solution. Last Thursday, his ministry’s Narcotics Control Committee approved a draft announcement stipulating that all parts of cannabis are legal except for those containing more than 0.2 percent of Tetrahydrocannabinol (THC).

THC has been credited with properties including relief of pain, muscle spasticity, glaucoma, insomnia, low appetite, nausea, and anxiety. However, it is also the main psychoactive compound in cannabis, responsible for the herb’s famous “high” or euphoric effects.

The draft announcement has been forwarded for approval at the ONBC board’s upcoming meeting on January 25. If it gets the green light, the draft will be put before Anutin to sign. The public health minister will no doubt be keen to issue the new announcement on his flagship policy.

After the announcement, possession of cannabis will no longer be an arrestable offense, according to Public Health Ministry’s deputy permanent secretary Thongchai Keeratihatthayakon. Neither will growing marijuana bushes get you into legal trouble – as long as they were not being cultivated for industrial purposes.

Only industrial operators will need permission from relevant authorities to set up cannabis plantations. However, cultivation and use of parts of the plant containing more than 0.2 percent of THC (buds and flowers) will still be illegal, as will importing cannabis.

Authorities explain that while Thailand first started legalizing cannabis for medical use in 2019, it must still adhere to international conventions on narcotics. As such, the country will continue to treat cannabis as a controlled substance subject to tight restrictions.

When finally freed from narcotics laws, it will be controlled through other laws. For example, the use of cannabis in food will be subject to the Food Act, while its use in cosmetics will come under the Cosmetics Act.

Meanwhile, the operation of commercial cannabis plantations will be controlled by relevant regulations and authorities. Thailand is currently preparing a special cannabis bill to control the plant itself.

Not only will complete legalization give Thais the right to grow cannabis for personal use based on longstanding traditions, it will also help drive various sectors of the economy. The Food and Drug Administration recently revealed that it has already approved 456 products containing cannabis for medical use.

Beyond medicine, cannabis is also being touted as an economic crop and a big money-spinner for Thailand. The cannabis-infused beverage sector is expected to grow by 128 percent, the cannabis food industry by 120 percent, and the cannabis drug industry by 123 percent between 2021 and 2025. 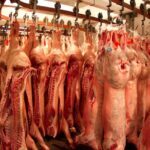