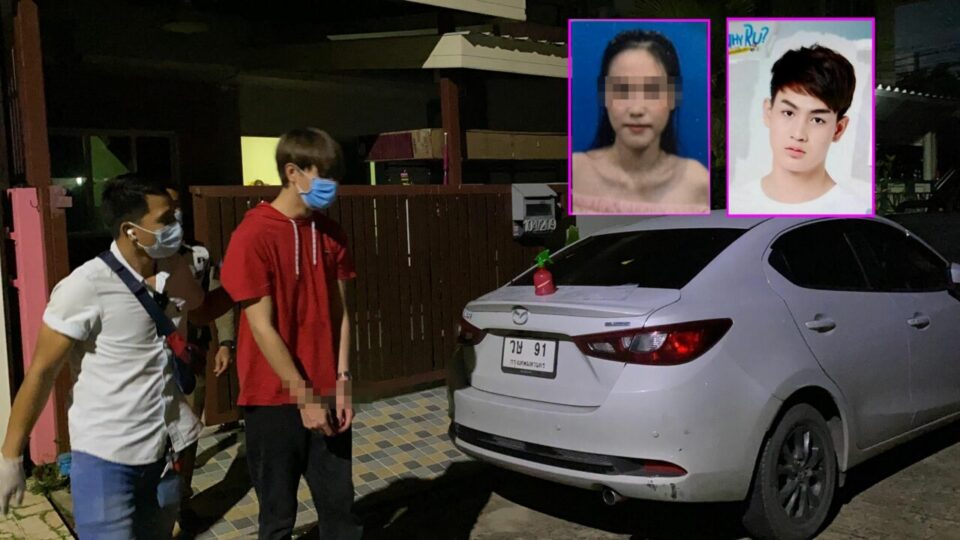 An actor in a popular TV series has been detained by police after his girlfriend died from multiple stab wounds at a townhouse in Bangkok in the early hours of Friday.

Her death at a two-storey townhouse on Liap Khong 2 Road, Khlong Samwa district, was reported to Khannayao police around 1.30am.

Police, forensic officials and rescue workers who rushed to the scene found Chatsaran Suwannakit, 25, lying dead, face-up on the floor in a bedroom on the second floor.

She had at least 20 stab wounds to her chest and body, most minor but some major, Thai media reported.

He was  panicky, according to media reports. A blood-stained knife, about five inches long, was found inside the house.

During questioning, Mr Thanapat told police he was drinking beer with his girlfriend on the first floor of the house until 10pm on Thursday.

After they went upstairs to their bedroom they had quarreled about his work. His girlfriend had told him to pack his belongings and leave the house. While he was doing so, Chatsaran continued to nag him, he said.

He told police she went to the kitchen and came back with a knife. He feared she would stab herself and they fought over possession of the knife. During their struggle Chatsaran was stabbed many times in her chest, the reports said.

Police said they were not convinced he had given all the facts and would interrogate him further, and then press charges.

The victim’s body was taken to Police General Hospital for post-mortem examination.

On her Facebook account, Chatsaran had earlier posted photos showing her with facial  injuries and a message on July 8 that she was depressed and was diagnosed as bipolar about two years ago.

Her condition was partly caused by physical assaults by loved ones in the past and the present, she wrote.

Mr Thanapat is in the cast of the soap opera Phor Rak Chai Rue Pao (It’s because of love, isn’t it?), which also goes by the inexplicable English title Why R U The Series, on Channel One31. 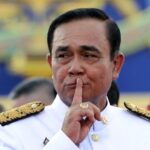