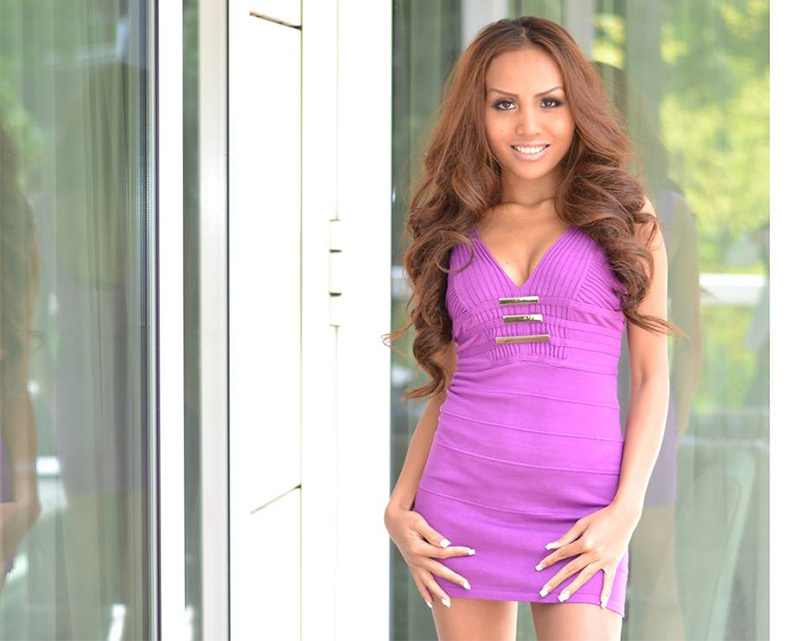 A Thai woman who advertised herself as having dated over 5,000 rich men became the talk of the town today after launching an online course designed to guide other Thai women in catching and keeping rich foreign guys to be used as an ATM.

For Thai women out there who want an ATM as a boyfriend, a woman in Khon Kaen, who calls herself Priya Suriya on Facebook, is opening a “club” that recruits eligible Thai women for her “rich businessman friends.”

For a fee of THB14,000 (about USD410) for VIP access, Praiya will set her “club members” up with either “Caucasian or Middle Eastern” men, with online coaching on how to ask them for money and be more confident in bed.

The coaching will be done within a private group on the LINE messaging app. According to Praiya’s automatic message on LINE, here’s what VIP members will learn:

– How to negotiate compensation before you go on a date or holiday with him. How to ask for a salary, house, condo, or car.

– English or Arabic sentences used to ask for money.

– Negotiate cash up front before a date? Is that really dating?

The Facebook account has drawn criticism from online commenters. Many Thai women are enraged by how Praiya is seeming to worsen their image, while others say her business is straight-up prostitution.

But other women actually idolize Priya, leaving messages of support on her Facebook page.

“Why is this even an issue? She didn’t force you to become a member. Those who want a rich man but can’t get one can register if they’re pleased to do so,” a Thai woman said.

A lot of women say they’re saving up to take Priya’s dating course.

“THB14,000 is not expensive at all for what you’ll get. Let me save money for this first. I’m 33, speak a little English, and have kids. I want to have someone,” another woman said.

After the story received attention in local media, Priya said that she has received so many private messages that she could not respond as quickly as she’d like.

In one of her live videos, Priya added that she does not just accept anyone in her course, she only wants to work with women who are really serious about becoming a gold digger.

“Some of you are mental. I don’t wanna hook you up no matter how much you pay. I wanna select members who are serious about this—getting rich.” 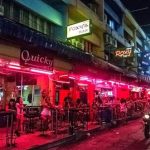 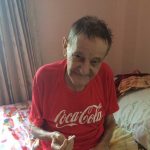 Left on his own, a German citizen faces amputation in Pattaya