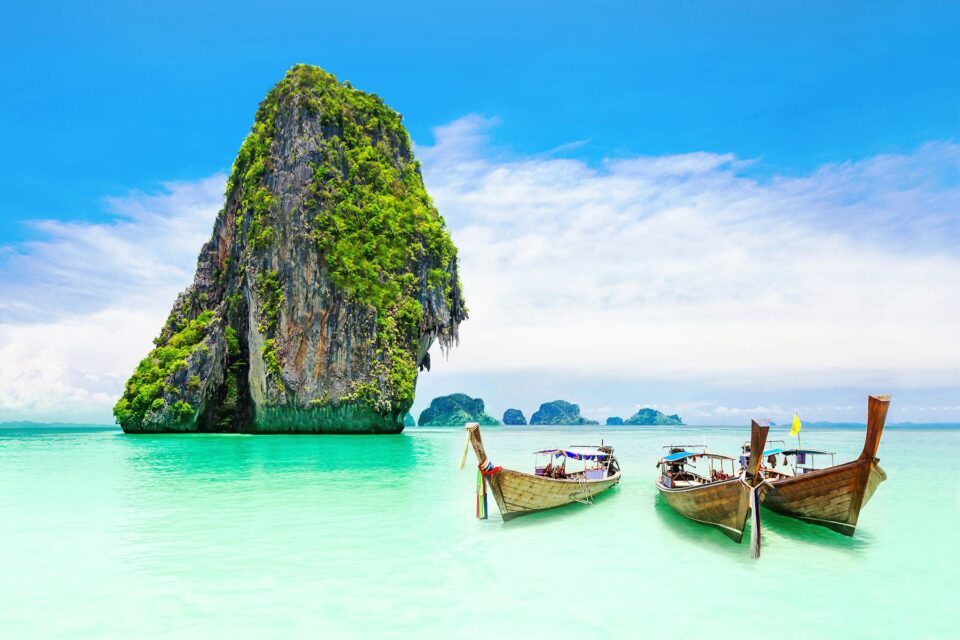 Thailand will be fully reopened by October and all Covid-19 restrictions lifted, if all sectors continue to cooperate with the government in its containment efforts, the Centre for Covid-19 Situation Administration (CCSA) hinted on Wednesday.

Among the major requirements for reopening the country, after more than a year of costly restrictions, was the public sector’s readiness to resume normal life, said CCSA assistant spokeswoman Apisamai Srirangson.

Speaking after a meeting of the CCSA’s sub-committee on easing business and activity restrictions, Dr Apisamai praised officials in Samut Sakhon, the epicentre of a recent wave of infections.

They had been performing well to contain Covid-19 and continued to be highly compliant with the CCSA’s control protocols, she said.

Active cooperation by the private sector and a similar good response by members of the public to the government’s Covid-19 containment efforts were two other major criteria to take into consideration before approving the full reopening of the country, she said.

“The proposal will be discussed at a meeting of the CCSA’s main committee on March 19,” she said.

As part of the reopening proposal, the CCSA will consider upgrading Samut Sakhon from a maximum control area to an area on high alert for Covid-19, she said.

The province is due to receive 70,000 doses of Covid-19 vaccines in three weeks and no serious side effects of vaccinations administered in the province in the first week had been detected, the doctor said.

On Wednesday was the last day of preparing to imnplement so-called “bubble and seal” Covid-19 containment measures, Dr Apisamai said.

Under these measures, factories which provide on-site accommodation for workers will be “sealed”, meaning employees cannot leave the grounds.

Workers from factories that don’t offer on-site dormitories and sleep elsewhere will have to adhere to a “bubble” approach — their movements will be strictly monitored, and officials may be required to deliver their food and other essentials, so they have no reason to leave their dormitories.

As of Monday, 112,595 factory workers and fresh market vendors, as well as local of various communities in Samut Sakhon, have been tested for Covid-19, said Dr Apisamai, of whom 975 had tested positive for Covid-19, approximately 0.87%.

The CCSA on Wednesday recorded 39 new cases of Covid-19, 34 of which were local transmissions and the rest imported.

Taweesilp Visanuyothin, the CCSA’s spokesman, told the Bangkok Post that clearer details of the idea of reopening the country should be made available after the March 19 meeting of the CCSA since they concerned several ministries and would take time to finalise.

Meanwhile, the Department of Medical Sciences said its inspection of 230 doses of the AstraZeneca Covid-19 vaccine would likely be completed today.

Jabs from this batch of imported vaccine will be administered to Prime Minister Prayut Chan-o-cha and other cabinet ministers by the end of this week, said the Department’s director-general, Supakit Sirilak.

The government on Wednesday also claimed a success in its so-called Villa Quarantine programme, being piloted as a tourism-based Covid-19 quarantine option on the resort island of Phuket.

A total of 58 European visitors who arrived there on a chartered flight from Indonesia on Feb 21 had completed their quarantine periods and now were ready to travel more freely in Thailand, said Tourism and Sports Minister Phiphat Ratchakitprakarn.

Those tourists planned to stay for a month and were also interested in visiting other key destinations, said Tourism Authority of Thailand (TAT) governor Yuthasak Supasorn.

However, Ekkasit Ngamphichet, president of Pattaya’s Business and Tourism Association, urged the government to speed up its vaccination programme and hasten the adoption of shorter quarantines for foreign tourists as the economy needed a lift. 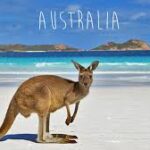 Australians to be offered half-price flights 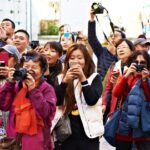