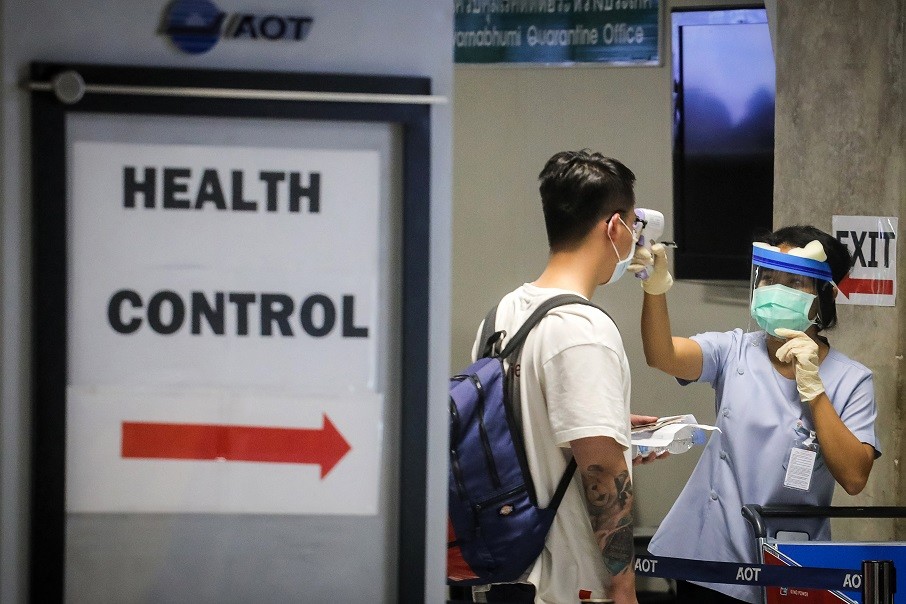 Thai police hope that the US State Department will remove Thailand from Tier 2 Watch List category in the Trafficking in Persons Report for 2022, due to improved performance in tackling human trafficking problems in the country and in helping victims of human trafficking gangs, said Assistant National Police Chief Pol Lt Gen Surachate Hakparn, today (Monday).

The remark followed a meeting between the Thai delegation, led by the director-general of the Thai Department of American and South Pacific Affairs, and officials at the US State Department between May 15th and 18th, 2022, ahead of late June release of the annual US report.

The Thai police claim to have made arrests in 193 human trafficking cases and in 200 cases related to child abuse between October last year and May this year.

All the cases have been taken to court, with more than 142 million baht seized from the human trafficking gangs, who allegedly have 1.6 billion baht in circulation.

Pol Lt Gen Surachate said that the US officials had requested more information pertaining to the assistance given to the victims, as well as the cases in which some of the perpetrators were sentenced to more than 300 years in prison.

Regarding the human trafficking of Rohingya illegal immigrants in southern Thailand, which was investigated by Pol Maj Gen Paween Pongsirin several years ago, Surachate said that the case is closed, after most of the alleged offenders were sentenced to imprisonment and there were no further inquiries about this case from the United States.

Paween is currently living in exile in Australia after he moved there in fear for his life.

Surachate further said that US officials expressed satisfaction with the Thai police’s crackdown on Thai human traffickers and the help extended to about 200 Thai victims lured to work in Cambodia by gang members, a number of them being Thais, adding that he will fly to Cambodia soon to coordinate with Cambodian police over the arrest of about 30 alleged Thai human traffickers.

Regarding the case of child prostitution in Surat Thani province, in which a number of girls at a shelter were allegedly forced to have sex with numerous customers, including local officials, Surachate said more arrest warrants are expected to be issued against those who are still at large.

The case recently provoked public outrage after it was alleged that a deputy director-general of the Ministry of Social Development and Human Security had interfered in the case by allegedly attempting to persuade the supervisor of the shelter to convince the victims not to testify against the offenders.

The assistant national police chief also revealed that US officials want to see closer and systematic cooperation among relevant agencies in Thailand in helping victims of human trafficking, especially children, and tighter enforcement of the labour law vis a vis the exploitation of labourers in the industrial sector and alleged corruption by Thai officials.

Thailand has been in Tier 2 of the Trafficking in Persons Report Watch list for two years.  If a country is not removed from the list after two years, its status will be automatically downgraded to Tier 3, said Surachate. 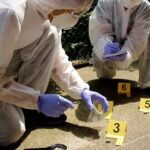 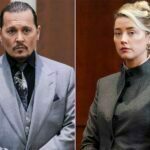