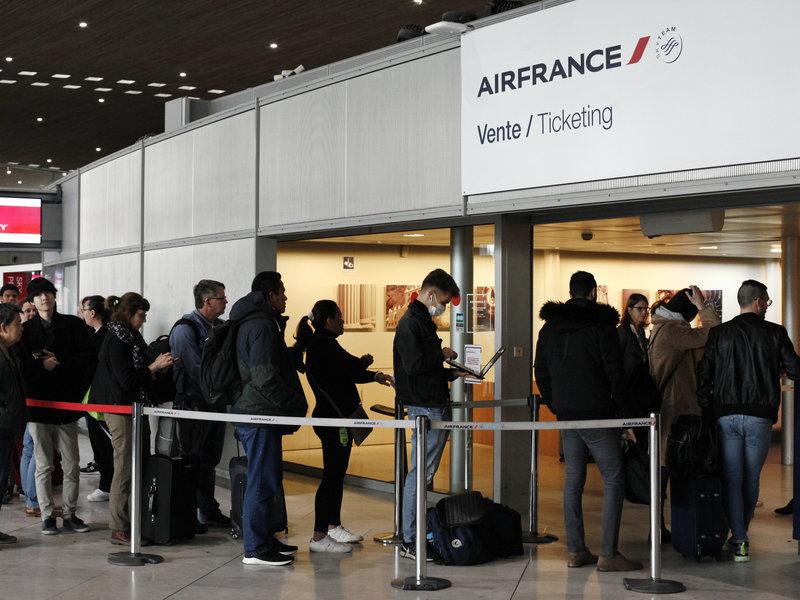 President Trump announced a 30-day ban on travel from several European nations starting at midnight Friday in a bid to rein in the spread of the coronavirus. Here’s a look at what that means and who will be affected:

According to a statement released by Chad Wolf, the acting Homeland Security secretary, the restrictions apply to “foreign nationals” who have been in any of the Schengen nations, 26 European countries with open-border agreements, in the past 14 days prior to their scheduled arrival in the U.S.

Foreign citizens who have traveled to those nations will not be allowed into the U.S.

I am an American citizen, but I traveled to Europe in the past two weeks. Can I return to the United States?

According to Wolf’s statement, U.S. passengers who have been in the affected European nations will be required to travel through “select airports where the U.S. has implemented enhanced screening procedures.” Vice President Pence said Thursday there are 13 such airports and added that those travelers who return to the U.S. from the EU will be asked to self-quarantine for 14 days.

I am from one of these countries, but have a green card. Can I return to the U.S.?

Yes, according to the DHS: Legal permanent residents, along with (generally) immediate family members of U.S. citizens are exempt from the restrictions announced Wednesday.

What about citizens of the United Kingdom?

Citizens from the U.K., which includes England, Scotland, Wales and Northern Ireland, are exempt from this order.

I am an American citizen and have travel planned to Europe. Can I still go?

That depends. Many airlines have canceled flights and the U.S. State Department issued a Global Travel Advisory, that says in part, “The Department of State advises U.S. citizens to reconsider travel abroad due to the global impact of COVID-19.”

How long will the ban be in effect?

The ban takes effect at 11:59 ET Friday, March 13, 2020, according to a White House proclamation. It will last “until terminated by the President” according to the proclamation. Trump said Wednesday night the restrictions would be in place for 30 days. 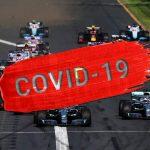 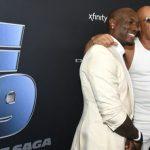 Fast and Furious 9 film release put back by 11 months