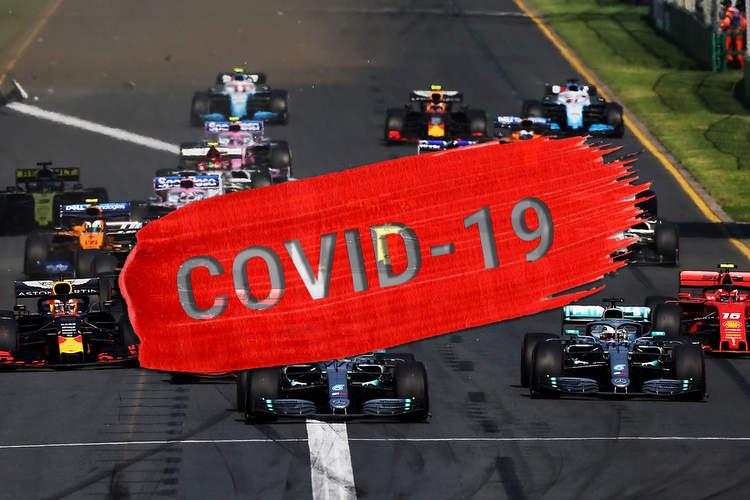 The 2020 Formula 1 season-opening Australian Grand Prix is set to be indefinitely postponed or cancelled, on the eve of the first day of free practics on Friday, triggered by the withdrawal of McLaren whose team members in Melbourne were struck with the virus.

As the planet grapples with the COVID-19 pandemic, F1 and the FIA have been accused of burying their heads in the sand by not postponing the start of the season this weekend in Melbourne.

However circumstances stole the luxury of decision making, now the sport will have to count the costs and weigh up the repercussions of not having the foresight – amid calls to do so from swathes of the F1 community – to postpone Sunday’s opening race far earlier.

The FIA and F1 chiefs met with team bosses until the late hours of the night to thrash out a solution, with mixed signals emerging as media speculated while contradicting one another. Sky F1 reporting the race was on, and BBC saying the opposite.

Following the outcome of the test on a member the McLaren team, F1 and FIA have been in close contact with them on their decision and have been coordinating with all relevant authorities on next steps. Our priority is the safety of the fans, teams and all personnel at the race

The first hint of something amiss came earlier when FOM TV crews were told that they would not be working Friday at the track when FP1 and FP2 were scheduled to happen and were to remain in their rooms.

The protracted decision to call off the weekend was made after consultation between the FIA, F1, race teams, race organisers and local health services.

Earlier this month, when the sport faced the prospect of a team or two (from Italy) missing the opening round, F1 motorsport chief Ross Brawn told media, “If a team is prevented from entering a country we can’t have a race. Not a F1 world championship race, anyway, because that would be unfair.

“Obviously if a team makes its own choice not to go to a race, that’s their decision,” he added, long before McLaren’s call today to do the latter.

McLaren withdraw from the Australian Grand Prix after a team member contracts coronavirushttps://t.co/DCckpvJQA0

While talk of a doubleheader Bahrain Grand Prix weekend, behind closed doors was doing the rounds in the climate of disinformation prevailing on the ground in Melbourne, the reality is that it too is likely to be axed from the schedule as has the Chinese Grand Prix already.

This week Bahrain suspended flights to and from Dubai where a large portion of the F1 entourage have to transit through. Meanwhile, the latest figures reveal that the island kingdom has the world’s fourth-highest per capita rate of positive Coronavirus cases.

Hardly enticing for the sport whose six-time F1 World Champion Lewis Hamilton is also questioning the wisdom of staging the race, admitting on social media that he feels safer in his hotel room.

The Tweets below suggest that a crisis meeting is ongoing and a call to cancel the event is set to be made within hours. 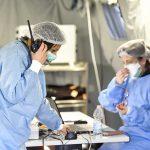 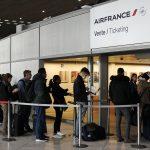 Coronavirus FAQ: The U.S. Ban On Travel From Europe, Explained