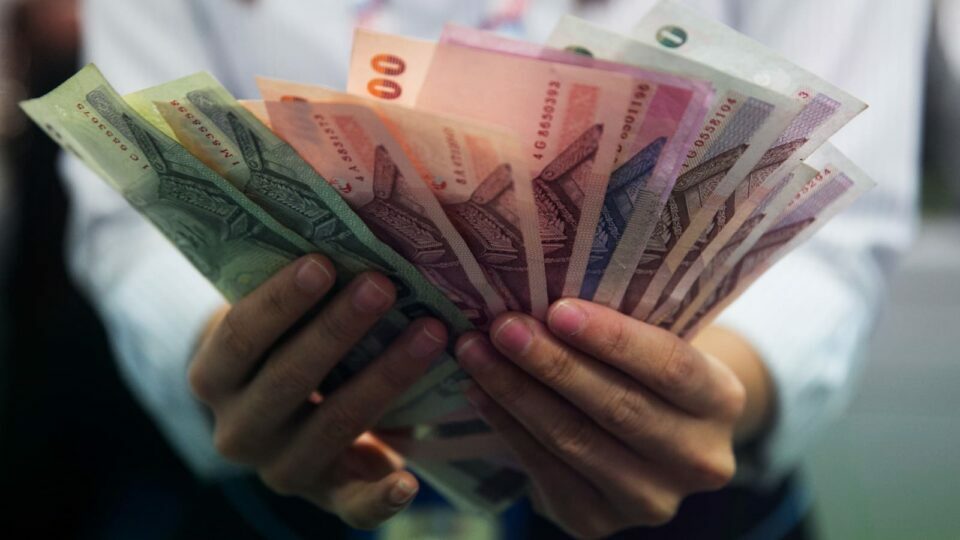 The father of a teen motorcyclist killed in a road accident involving a police colonel has complained to the Crime Suppression Division (CSD) that the officer himself pocketed 1.4 million baht compensation he was due.

Somkid Laongnual was accompanied by lawyer Atchariya Ruangrattanapong of the Crime Victims Assistance Club when he filed his complaint with the CSD on Monday.

He alleged that Nong Prue police chief Pol Col Thawatchai Norasingh misappropriated about 1.4 million baht compensation he was supposed to be paid for the death for his son, Prinya.

Mr Somkid alleged that Pol Col Thawatchai began negotiating about a month after the accident over the money to be paid for the loss of his son.

Mr Somkid alleged to reporters on Monday he was told to settle the case and accept 100,000 baht or get nothing.

This came with conditions – that Mr Somkid open a new bank account to receive the compenation money and authorise Pol Col Thawatchai to act on his behalf. The account was to receive money from an insurance company as well as compensation under the Road Accident Victims Protection Act.

Mr Somkid learned later that he was supposed to receive 1.5 million baht in total instead of only 100,000 baht, but he was afraid of registering a fraud complaint with police in Kanchanaburi province, where Pol Col Thawatchai was a senior officer.ad

“I am deeply saddened by the loss of my son, who cannot be replaced by money. And then I was cheated by this police officer,” he wrote.

Lawyer Atchariya accused Pol Col Thawatchai of intentionally attempting to hide all information so that he could misappropriate the benefits due the father of the victim.

Pol Col Thawatchai has not reacted to the accusation.

Pol Lt Col Panupong Chantrakul of the CSD said investigators woud go through all evidence submitted by Mr Somkid and then decide whether to accept the case for further action. 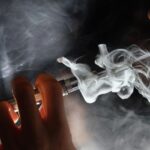 Thai Govt ‘will not legalise’ e-cigarettes