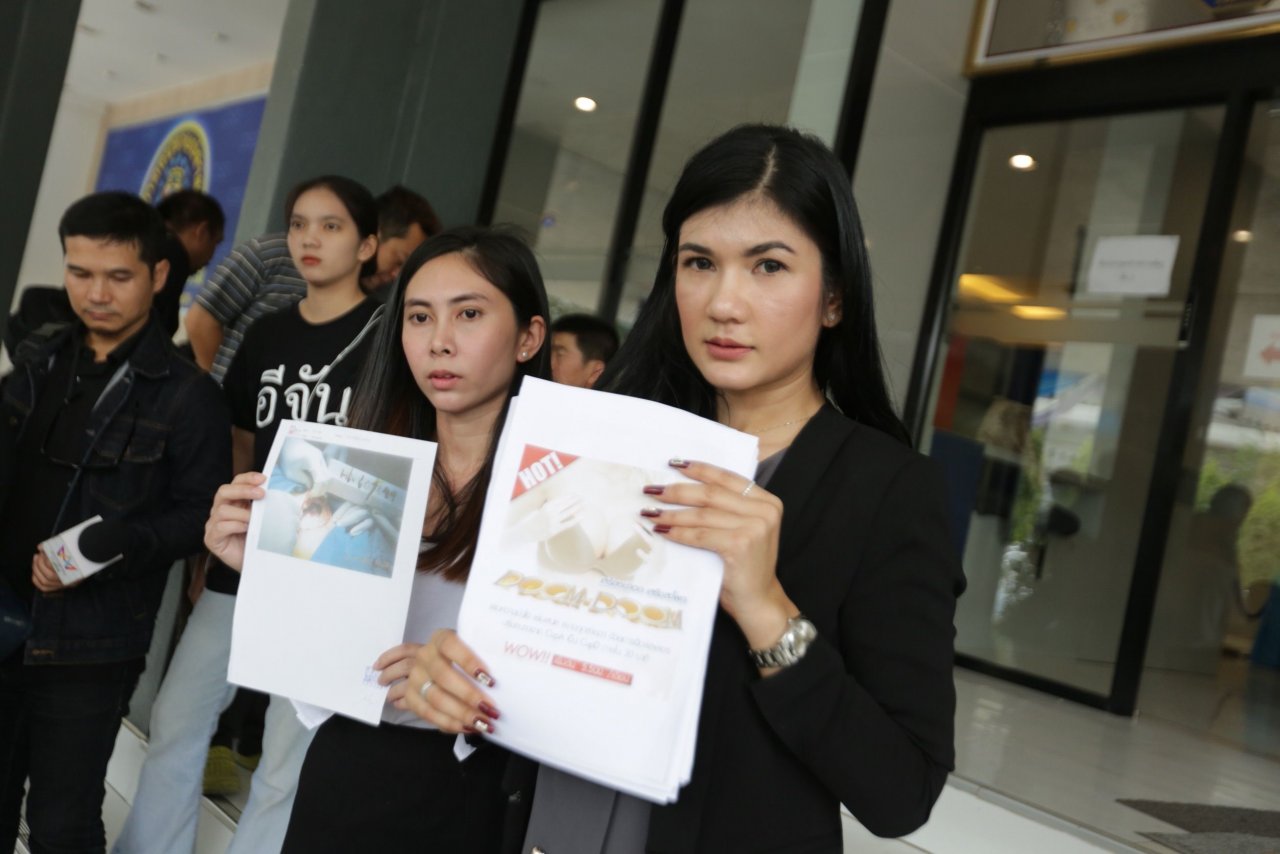 Breast Implant: A 27-YEAR-OLD former bank employee on Monday filed a police complaint against a well-known cosmetic clinic in central Bangkok over a breast-enhancement procedure that led to a severe infection, causing her damages worth Bt900,000.

She claimed that she was forced to give up her job due to the ailment and could not breast-feed her child. She therefore wanted this clinic in Silom to be held accountable for a reckless action causing serious injury. The woman, whose name has been withheld, has also charged the clinic with fraud.

Her lawyer, Saranya Wangsukcharoen, said the woman had undergone the Bt120,000 breast-enhancement procedure in 2012. Two years later she returned to the clinic with a painful and swollen lower abdomen, which she was told had been filled with pus and filler liquid. She had to pay another Bt600,000 for treatment.

The clinic then talked the client into undergoing a Bt100,000 silicone breast implant procedure, the lawyer said.

Last year, the client became pregnant and after delivering her baby through Caesarean section, was told that a large amount of filler liquid had again been found in her abdomen, Saranya said. The client then had to spend close to Bt500,000 to have this liquid removed. She was later visited by a representative of the clinic, who offered to give her Bt150,000, provided she sign a document giving up the right to press charges. She agreed at the time because she needed the money for treatment.

A month later, the woman was forced to stop breastfeeding her child to continue her breast treatment, the lawyer said.

“My life has never been the same since I developed this problem. I had to quit my job so I could get treated,” the woman said.

The plaintiff has called on the police to also take action against the clinic.

This isn’t the only case of cosmetic surgery gone wrong. A post on a Facebook page devoted to cosmetic surgery mishaps (facebook.com/abeautifulspy1/) reported the experience of one woman who underwent a silicone breast implant at a Rayong clinic last November and suffered a serious infection a week later. Later, the clinic removed and replaced the implants but although the doctor gave her medicine, the woman suffered so much pain that she had the implants removed again by another clinic a month later.

During this procedure, the doctor found a piece of gauze inside her right breast, and said the implants used were sub-standard. The first clinic had promised her the implants came from the US.

This dispute ended with the embattled clinic paying the patient Bt300,000 compensation.

Another woman who had taken advantage of a promotion offered by the same Rayong clinic, suffered from a similar infection. She later had the implants removed by another clinic, which told her that the silicone had been placed wrongly and the stitches had punctured the implants in six places.

Another case was that of former pop singer Jeeranan “May” Kitprasarn, who spoke earlier this year about her Bt800,000 breast-augmentation surgery in South Korea last December that went terribly wrong. After the operation, Jeeranan complained of irregular bleeding from her breasts and a burning sensation. However the doctor insisted this was normal, so she returned to Bangkok a week later.

The singer said she continued to suffer pain and bleeding, and was later diagnosed with a serious blood infection. She said the infection was so severe that she only had 10 per cent chance of survival. After undergoing three surgeries, which included the removal of the implants, she recovered and decided to share her story as a cautionary tale to others. 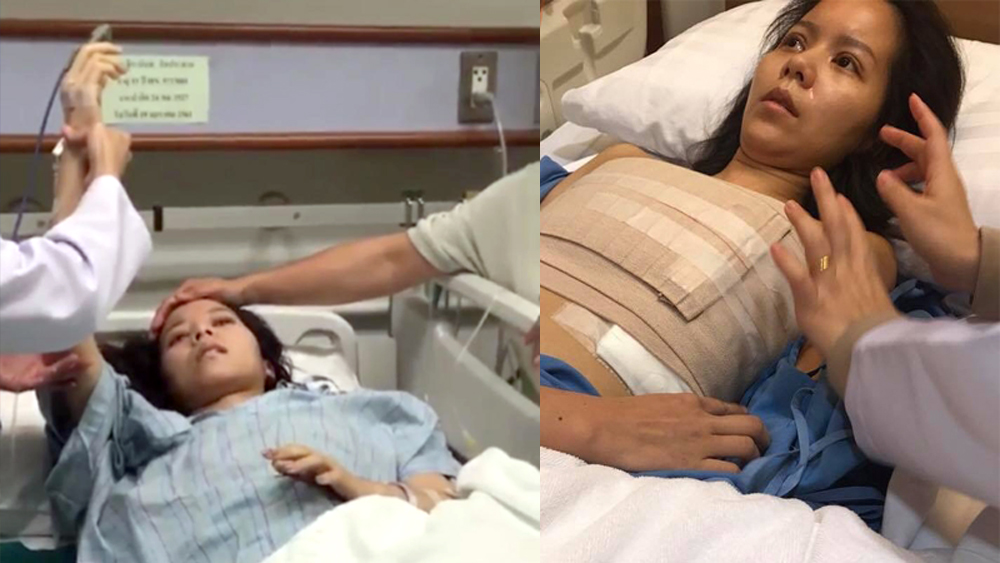 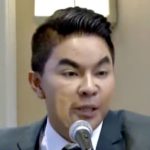 Bitcoin scam suspect claims he is victim too