Home » Bitcoin scam suspect claims he is victim too 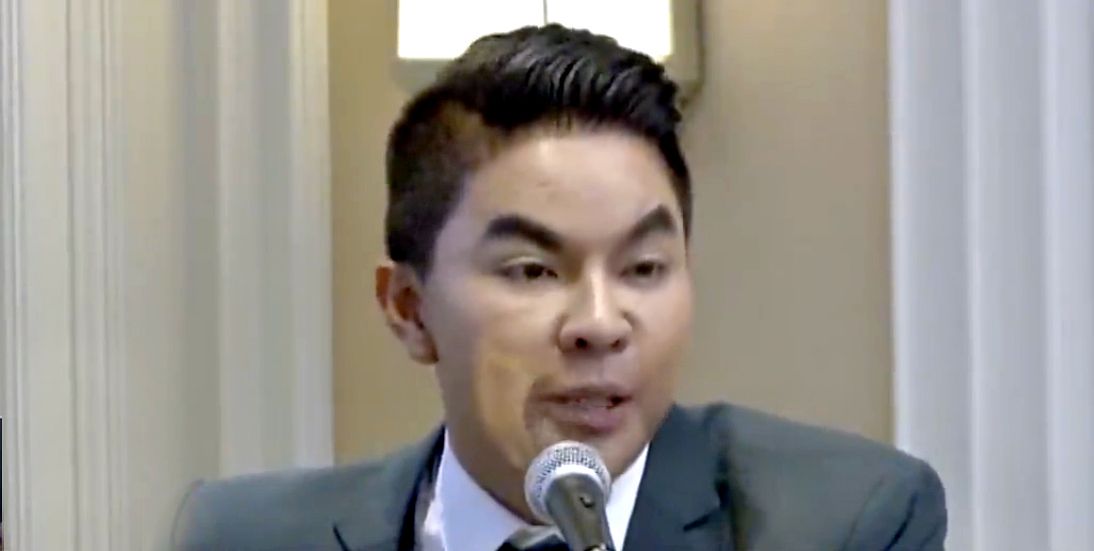 Bitcoin Scam: Prasit Srisuwan, a major stock investor and suspect in the Bt800-million bitcoin scam, has denied any wrongdoing, and instead claimed to be one of the victims.

Parinya Jaravichit, a leading suspect who faces criminal charges in this case, remains a fugitive with police saying he has fled to South Korea.

Apart from Parinya and Prasit, other Jaravichit siblings also face charges as their bank accounts show multi-million-baht deposits resulting from the conversion of bitcoins into currency.

In Bangkok, Prasit told reporters that he was a scapegoat in this scam, which surfaced when Aarni Saarimaa, the Finnish owner of bitcoins, told police he was cheated by a group of Thais.

Prasit said Parinya had introduced Saarima to him, and they decided to go into a partnership with another person.

“I focus on making deals, as I have good knowledge and expertise in stocks,” he said.

According to police, the Finnish bitcoin owner was lured into making bogus investments in Thai stocks and other assets after the cryptocurency worth nearly Bt800 million was transferred to Thai partners.

Police also have evidence that implicates Prasit, as Bt66.5 million was transferred into his bank account after the bitcoins were converted.

The bank accounts of Parinya and his family members also show several hundreds of millions of baht in deposits reportedly derived from the conversion of bitcoins transferred by the Finnish owner.

The suspects also face charges of money laundering, as crytocurrencies are popular among those wanting to turn illicit funds into units of value, as it is difficult to trace their origin. 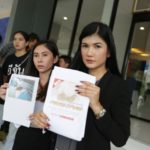