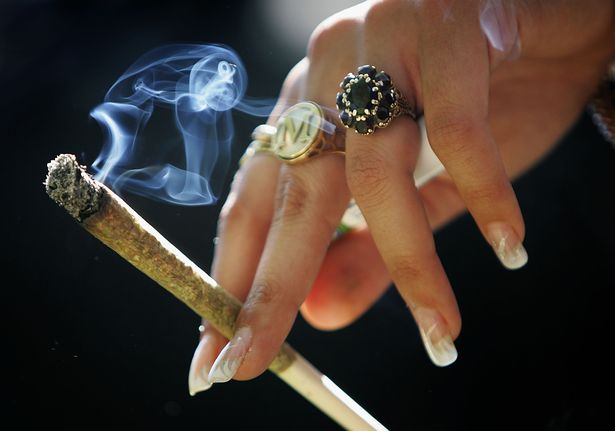 Cannabis Smokers: Arfon Jones recently came out and called for steps to be taken to control the sale of certain illegal substances.

He said: “I want to see drugs controlled and sold by responsible retailers similar to off-licences that sell alcohol.

“I don’t see a difference between the use of alcohol and the use of cannabis.”

The outspoken former policeman has also come out publicly in the past saying that the current war on “drug crime” has totally failed.

His views have provoked a strong reaction among readers, with many coming out either for or against the suggestion on social media.

Tom Lewis wrote on Facebook: “I’m not a weed smoker and never have been but I completely agree with Arfon on this. Trouble is people are so closed minded that they refuse to see things from a different perspective. Alcohol is one of the worst drugs there is yet being intoxicated isn’t only socially acceptable it’s become glamourised. Pot smokers are far less of a threat to society than drunks. Just my opinion.”

Chris Rees shared some of his own personal experience relating to the issue.

He said: “As a recovered alcoholic I personally know the damage alcohol does.

“Because of alcohol abuse I had polysythemia (sticky blood) chronic pancreatitis and diabetes.

“Since medicating with cannabis all my conditions are gone.

“No more polysythemia, chronic pancreatitis or diabetes, I was on 80+ pills a day last year, now I don’t take any.”

John Nesbitt disagreed with the suggestion, and wrote on Facebook saying: “What a crackpot he is, starting on soft drugs will lead you on to heroin and cocaine etc”

Daz Picken said: “People need to look at what is happening around the world, its legal in a lot of countries and states of america. Canada recently joined the long list so do these know something we dont. Portugal adopted a different approach to drug use and now that system is being used as a role model for legalisation due to its profound success. The figures show prohibition doesn’t work. Well done Arfon for leading the way on a new approach.

Dylan Roberts had a similar view, saying: “These ‘adults need to do some real, proper research. Kids with severe autism are being treated with the oils and are able to talk and play. Elderly with Parkinson’s. People with cancer. Better use for plastics and textiles. Won’t take over 100s of years to degrade away. Ignorance is bliss. Being indoctrinated is the new hip thing these days.”

Meanwhile, Alex Ward added: “How does he not see the difference? One is almost completely harmless. The other is highly addictive, incredibly destructive and costs the tax payers millions in damaging and policing every year, not to mention the deaths and the cost to the NHS. Just ban alcohol already.”

But Christian Rich expressed disbelief at the commissioner’s statement and said: “Is this guy for real, has he experienced someone who has suffered mental health issues because cannabis use, if he had then he wouldn’t make daft comments. Having said that, for medicinal use, on prescription, controlled, I would agree with, provided it has a proven success.”

Llion Williams supported the suggestion and added: “Well said, but it will never change though. The UK on the whole is too conservative and narrow minded to make those beneficial changes, unfortunately. Not just on this issue. Unlike Arfon, I reckon most of us Brits are unable to think outside the box.” 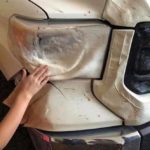 What a hero to all 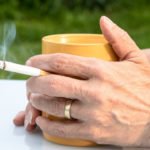