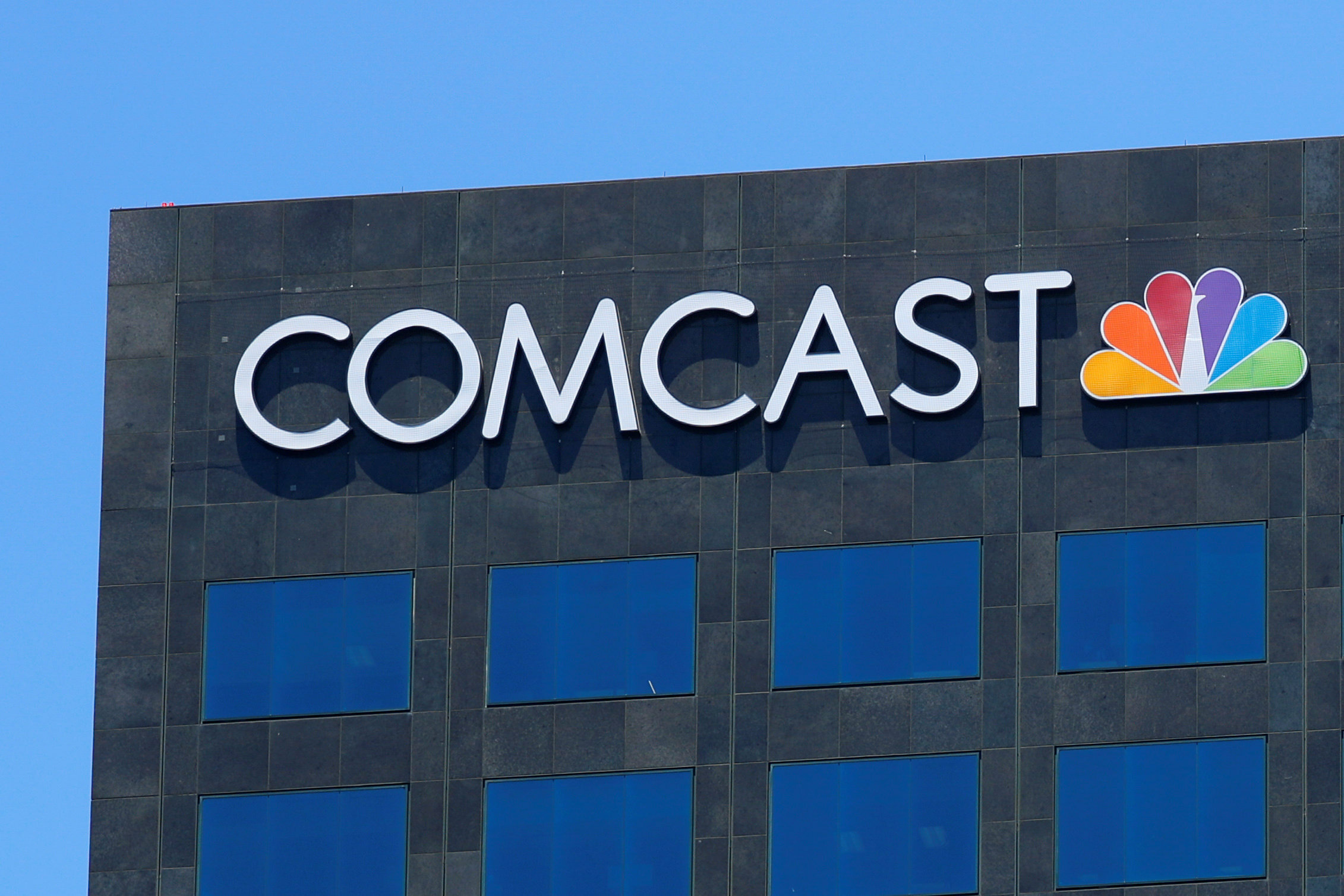 Comcast said its sweetened offer has been accepted by Sky independent Committee directors.

“Comcast has long admired Sky and believes it is an outstanding company and a great fit with Comcast,” the company said in a statement released after the US stock market closed.

Sky’s jewel in the crown is its live coverage of English Premier League soccer, while the group also provides broadband internet and telephone services.

The battle for Sky comes as Comcast is also embroiled in a takeover battle with Disney for key Fox entertainment assets that are being split off from Murdoch’s empire.

Fox’s long-running pursuit for all of Sky has been plagued by UK government fears over media plurality and broadcasting standards — and the influence of Australian-born US citizen Murdoch.

Murdoch owns major British newspaper titles The Times and The Sun, and critics say obtaining full control also of the rolling television channel Sky News would give him too much influence in the news business.

To remedy this, Fox has proposed to sell Sky News to Disney as part of the Disney transaction. 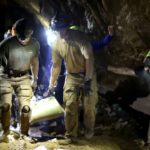 Most awaited video : How Mu Pa footballers were rescued 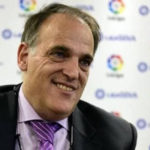