Home » Coach ‘Ek’ always put the boys’ needs before his own, say locals 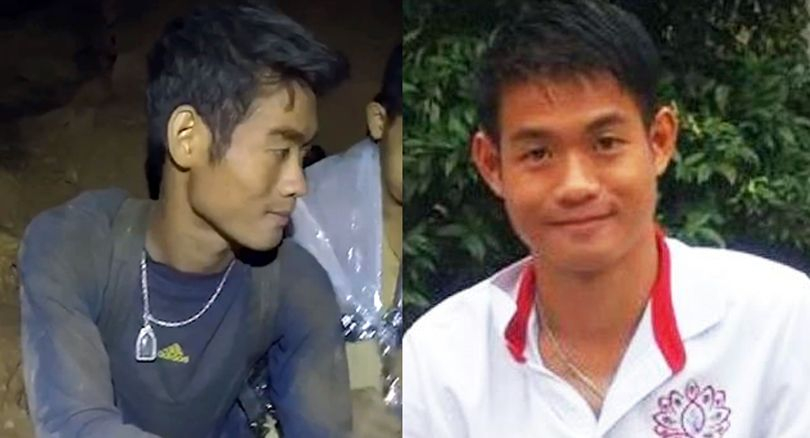 THE HEAD coach of the Thai soccer team spent the morning of June 23 preparing his young assistant for an important task: looking out for the boys by himself.

Nopparat Khanthavong, the 37-year-old head coach of the Mu Pa (Wild Boars) soccer team, had an appointment that morning. Ekapol Chanthawong, his assistant, was to take the younger boys to a soccer field nestled by the Doi Nang Non mountain range, a formation with numerous waterfalls and caves that straddles the Thai-Myanmar border.

“Make sure you ride your bicycle behind them when you are travelling around, so you can keep a lookout,” he wrote in a Facebook message he shared with The Washington Post. Ekapol coaches the younger boys, so Nopparat told him to bring some of the boys from the older team for additional eyes.

The hours that followed kicked off a chain of events that has riveted the world.

Efforts to extract the boys have involved a swelling team of thousands of divers, engineers, military personnel and volunteers from all over the world.

As authorities considered the best way to rescue the group, some on social media chided Ekapol for leading the team into the cave.

But for many in Thailand, Ekapol, who left his life in the monkhood three years ago and joined the Wild Boars as an assistant coach soon after, is an almost divine force, sent to protect the boys as they go through this ordeal. According to rescue officials, he is among the physically weakest in the group, in part because he gave the boys his share of the limited food and water they had with them in the early days. He also taught the boys how to meditate and how to conserve as much energy as possible until they were found.

“If he didn’t go with them, what would have happened to my child?” said the mother of Pornchai Khamluang, one of the boys in the cave, in an interview with a Thai television network. “When he comes out, we have to heal his heart. |My dear Ek, I would never blame you.”

Ekapol was an orphan who lost his parents at age 10, friends say. He then trained to be a monk but left the monastery to care for his ailing grandmother in Mae Sai in northern Thailand. There, he split his time between a working as a temple hand at a monastery and training the then newly-established Mu Pa team.

“He loved them more than himself,” said Joy Khampai, a longtime friend of Ekapol’s who works at a coffee stand in the Mae Sai monastery. “He doesn’t drink, he doesn’t smoke. He was the kind of person who looked after himself and who taught the kids to do the same.”

Nopparat said: “He gave a lot of himself to them. He would ferry the boys to and from home when their parents could not and took responsibility for them as if they were his own family. On that Saturday two weeks ago, Nopparat thought it would be a learning experience for him to manage them on his own as he was with the older Wild Boars at a match in the evening.

When he checked his phone at 7pm, there were at least 20 calls from worried parents, none of whose sons had come home.

He frantically dialled Ekapol and a number of the boys in quick succession but reached only Songpol Kanthawong, a 13-year old member of the team whose mother picked him up after training.

He told Nopparat that the team had gone exploring in the Tham Luang caves. The coach raced up there, only to find abandoned bicycles and bags at its entrance. “I screamed ‘Ek! Ek! Ek!, My body went completely cold.”

As a mammoth rescue operation was mounted they were eventually found on July 2. The rush of euphoria that ran through the town of Mae Sai and across the world when the group was found settled into a grim reality that Ekapol and the 12 youngsters might not be rescued for days or weeks.

While the first of the team members are being brought out, some friends have grown worried for Ekapol. “I know him, and I know he will blame himself,” said Joy, his friend at the monastery.

On July 7, the Thai Navy posted photos of letters that the group had written to their families and the outside world. Ekapol’s, scribbled on a yellow-stained piece of paper, torn out from a notebook, said: “I promise to take the very best care of the kids,” he wrote. “I want to say thanks for all the support, and I want to apologise.” 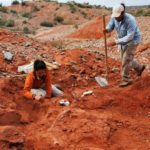 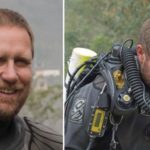