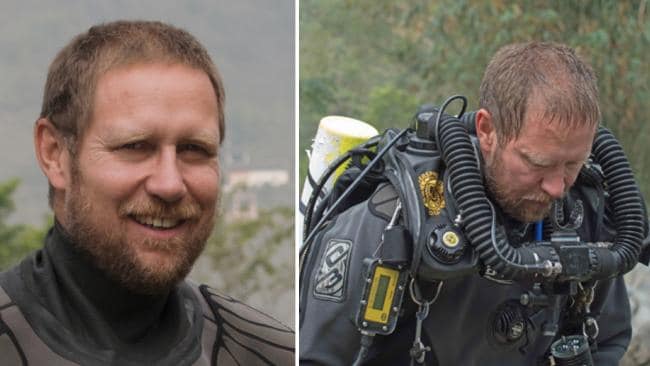 AN AUSTRALIAN doctor’s triaging of 12 boys trapped in a cave in northern Thailand may have led to the rescue of four of the weakest children first.

Chiang Rai former governor Narongsak Osottanakorn, who is heading the rescue operation, had said Sunday was the “perfect day” to launch the daring rescue before heavy rain was again expected inundate the Tham Luang caves, 60km from Chiang Rai.

The initial plan was to bring the strongest out first.

But after Adelaide cave diver and anaesthetist Richard Harris, 53, assessed the youngsters and their coach that strategy appears to have been reversed, Thai media has reported.

Adding to the theory is the relatively short time it took to retrieve the four boys from the cave because of the lower water levels, which meant they could wade through some sections of the underground labyrinth instead of diving. Narongsak told a press conference late Sunday the rescue operation, launched at 10am, had taken “hours faster than expected”.

Dr Harris was requested by other international divers at the cave site to join the rescue operation.

He has 30 years’ diving experience and was involved in the retrieval of the body of stunt diver Agnes Milowka who died at Millicent, South Australia, in 2011.

Eight Australian divers, six from the Australian Federal Police, are part of the 90-strong Thai and international diving team taking part in the operation.

It’s also understood the decision to ban the media, totalling about 1000, from the area around the cave entrance on Sunday was to facilitate faster ambulance access to the freeway to get the rescued boys to a football field where they could be taken by helicopter to the Chiang Rai hospital.

The rescue operation is due to resume at 8am on Monday.

Prime Minister Prayut Chan-o-cha is scheduled to visit Chiang Rai in the afternoon. 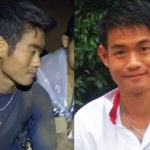 Coach ‘Ek’ always put the boys’ needs before his own, say locals 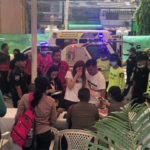