Home » CNN reporters deported from Thailand for having incorrect visas 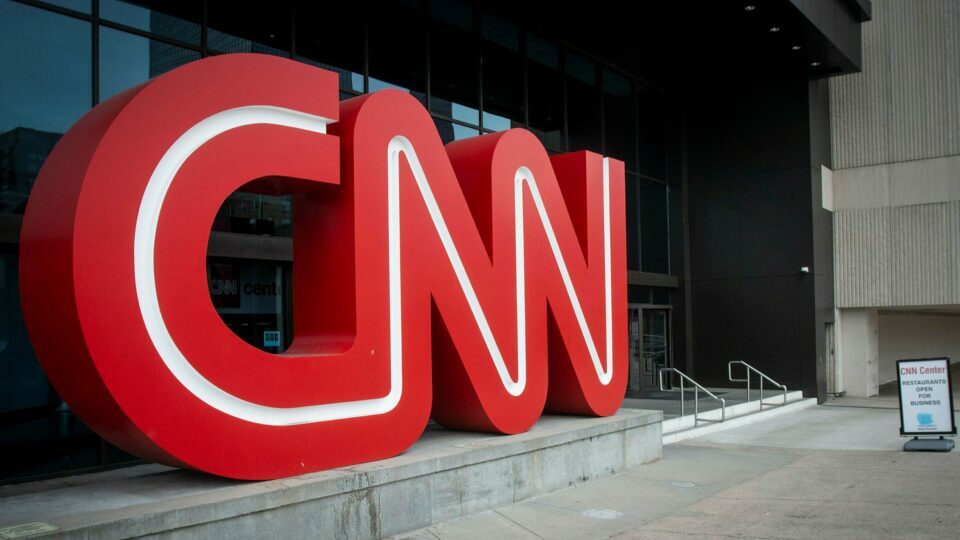 Two CNN reporters, who entered the crime scene at the childcare centre in Nong Bua Lam Phu province to cover the mass killings last Thursday, are scheduled to depart from Bangkok’s Suvarnabhumi International Airport for Hong Kong this afternoon (Monday).

Thai immigration sources said that the two journalists, Australian Anna Coren and Briton Daniel Hodge, are being deported because they held the wrong visas, tourist visas, to work in Thailand, adding that both had already been fined by the police in Na Klang district in the province.

The sources said that the two reporters will not be blacklisted and they can return to work in Thailand, provided that they obtain the appropriate visas, which are the non-immigrant type, with which they can apply for work permits.

CNN International issued a statement yesterday, expressing deep regret over their coverage of the tragic event in a way which may have caused distress or offence the Thai public.

The company said that it had ceased broadcasting the report and removed the video from its website.

Thailand on a Bumpy road to recovery 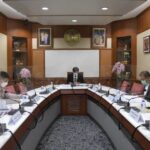