Home » Mayor gets too close to flames in Tak retail blaze

The blaze on Bua Khoon Road was called in at 3.30am.

A man whose name was not released had to be rescued from the top floor of the four-storey building, but the only injury reported was a minor one suffered by Nakhon Mae Sot Mayor Therdkiat Chinsoranant. 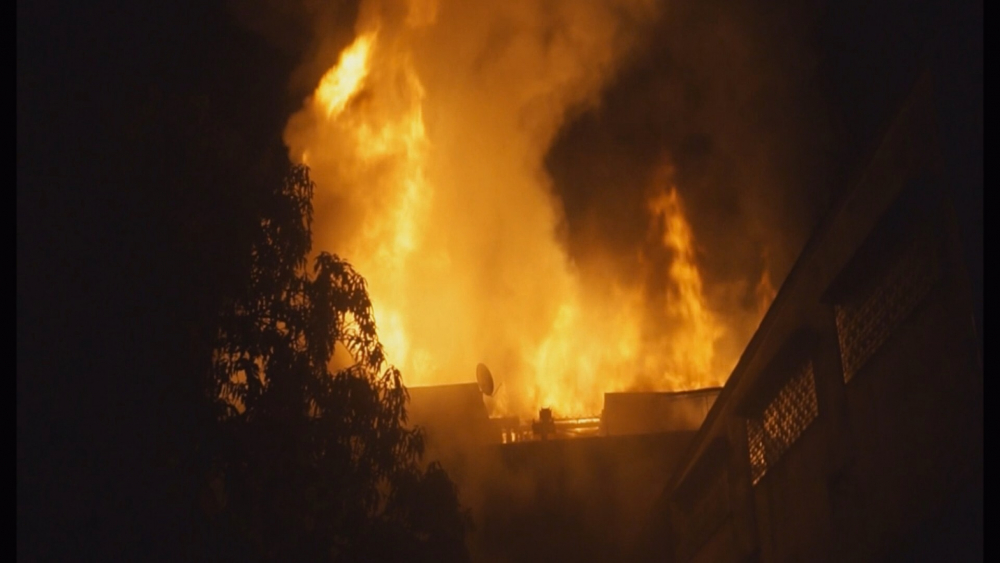 His left hand was burned by sparks from the fire as he watched crews on 10 fire engines who spent two hours battling the flames.

Police determined that the fire originated in a grocery store on the fourth floor and spread quickly to adjoining shops.

The cause is under investigation.