Police Suspect: A 28-year-old Chinese woman, who was found dead at the Ton Nga Chang waterfall in Songkhla’s Hat Yai district on September 20, was suspected to have been murdered by a male compatriot and his two accomplices, Deputy Tourist Police Bureau Commissioner Pol Maj-General Surachate Hakparn said on Sunday.

Police suspected a romantic conflict as the motive for the murder of Tien Lei.

The prime suspect, a Chinese man Hai Long Zhao, was already in police custody over the tourist’s death and his visa had been revoked, said Surachate. Investigation has found the involvement of more than one person in the alleged crime, hence police have contacted the Chinese Embassy in Thailand for information about the victim. 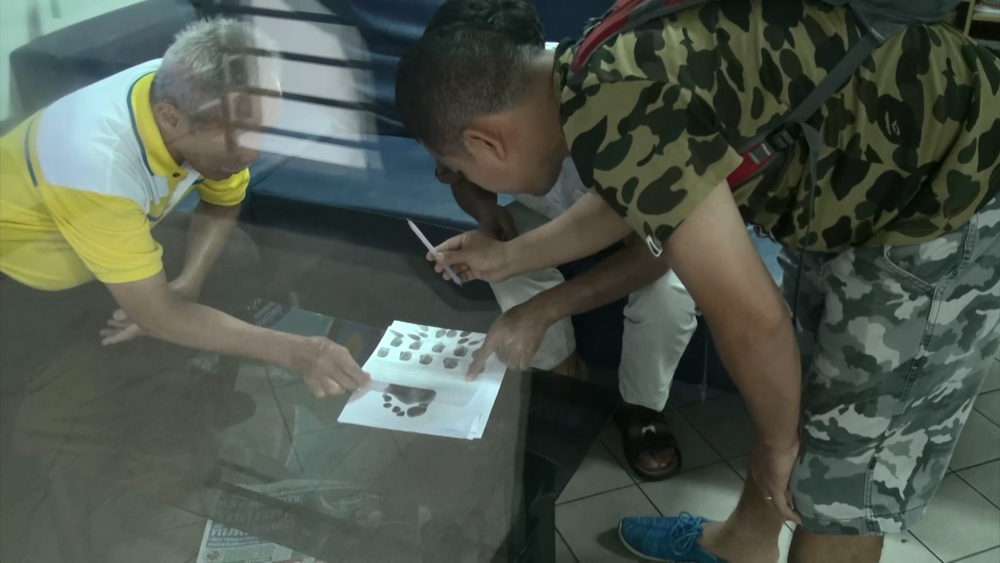 So far, police have identified one more suspect who has left Thailand for China, he said. Police were gathering more evidence to proceed with legal action against Hai Long Zhao within two weeks, he added.

An autopsy had previously ruled out the possibility of the victim drowning from an accidental fall. Traces of injury had been found in the eyes and head of the deceased, which were unlikely to have been caused by a fall. Surachate said forensic evidence suggested she was likely dead before her body was found in the water.

Mayor gets too close to flames in Tak retail blaze