Home » Clampdown on postal operators in war on drugs 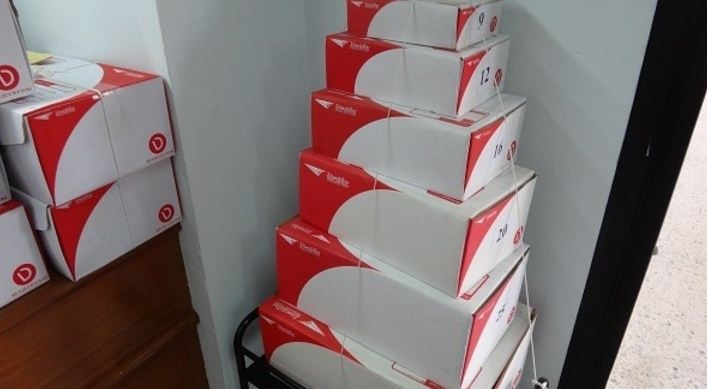 New measures are to be adopted by government and private postal operators to prevent the mailing of drugs, a joint meeting between the police and the companies revealed on Monday.

From now it will be compulsory for post offices to record and store CCTV images of people delivering and receiving parcels for 180 days; the rules do not currently stipulate how long such images must be kept.

Furthermore, all parcel deliveries will have to be registered through the use of ID cards, both by the senders and recipients. Currently, registrations can simply be done through social media accounts, which do not necessarily provide authenticated identification details.

A private postal operator told the meeting of problems they currently faced, including not having the right to forcibly open suspicious parcels. Many did not own x-ray machines and therefore could not even vet suspicious items inside the parcels, he said. 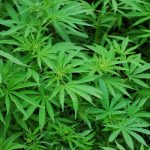 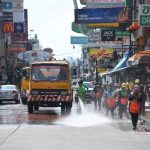