Officials on Monday still hadn’t found the origin of a 100-meter tunnel they discovered last week on a southern island.

For days, authorities have been investigating the origin of a mountain tunnel they discovered Friday popular among tourists, but found no evidence of a construction warrant or ownership proof.

Pallop Meepian, a legalization official on Koh Samui, said on Monday that he estimated the tunnel was built from 2002 to 2004 and completed in 2005.

Illegal constructions are punishable by up to three months in prison and a 60,000 baht fine 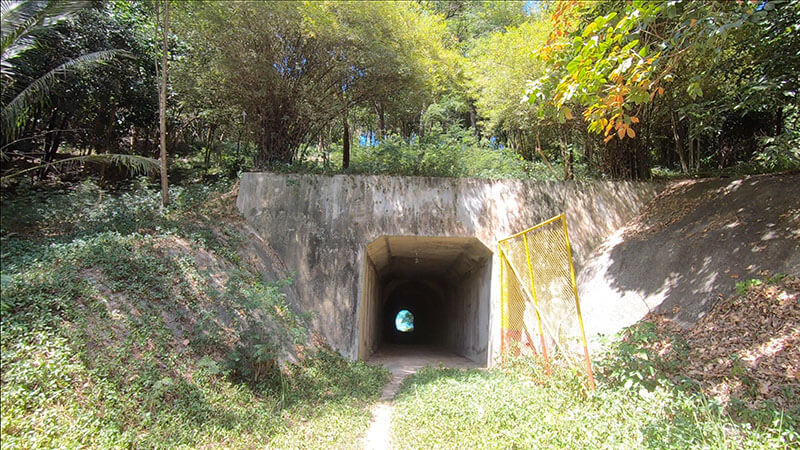 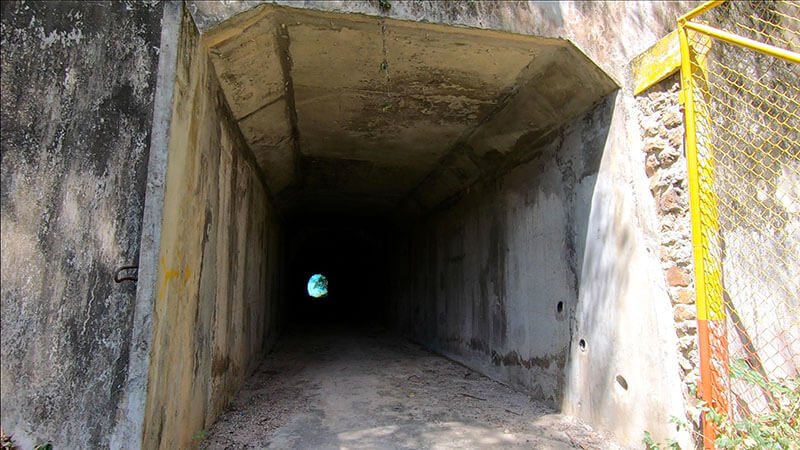 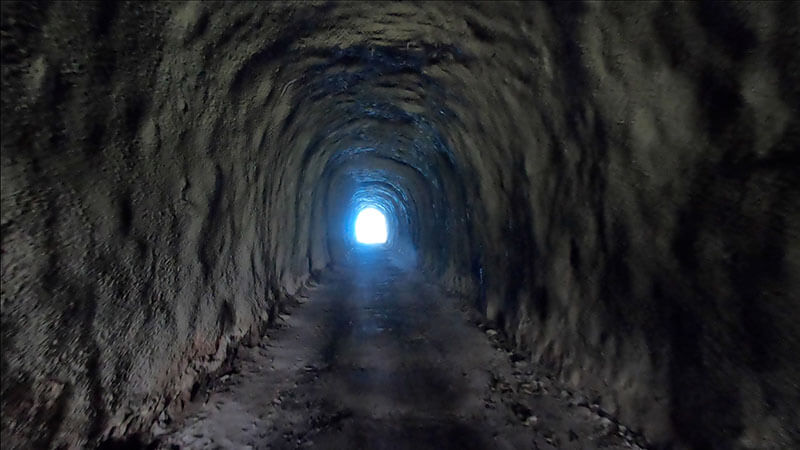 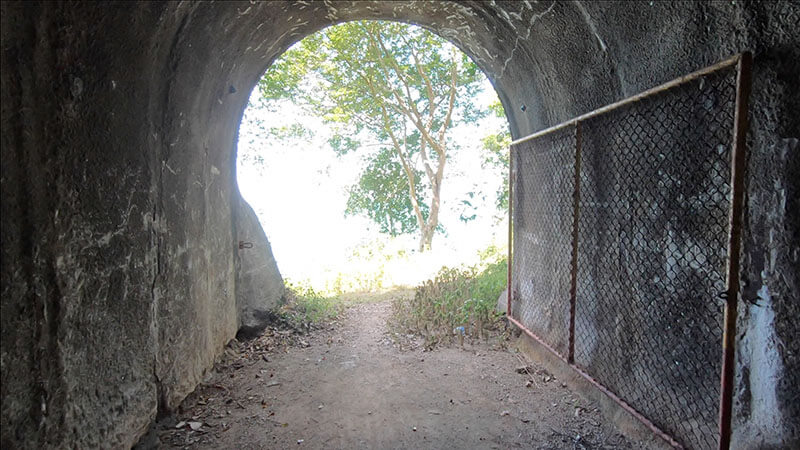 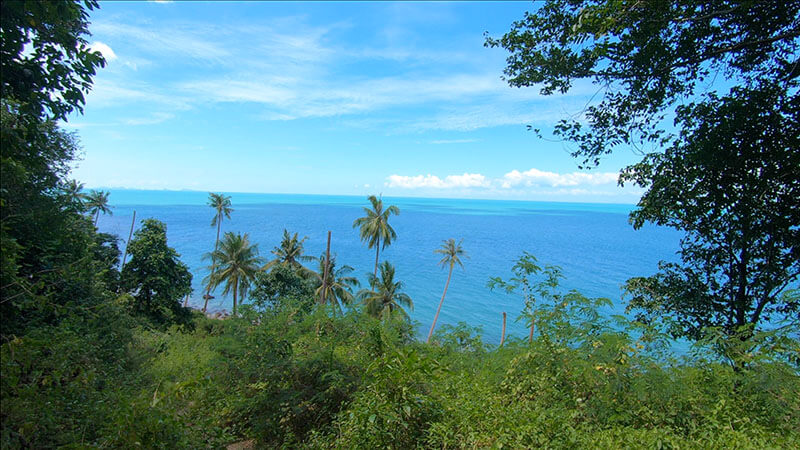 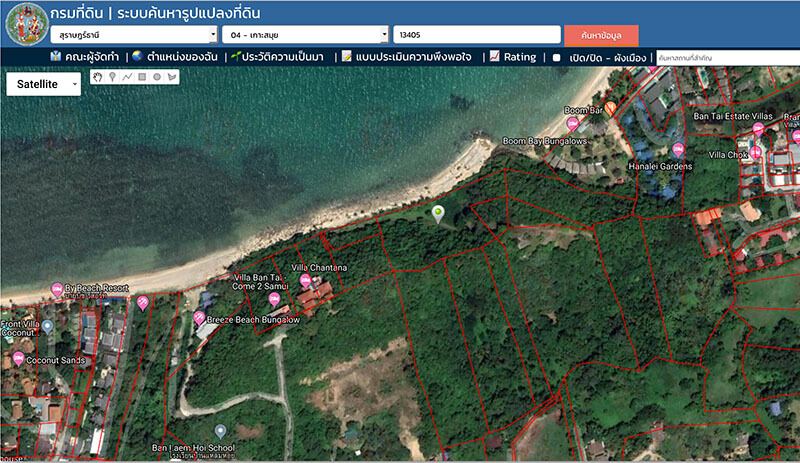