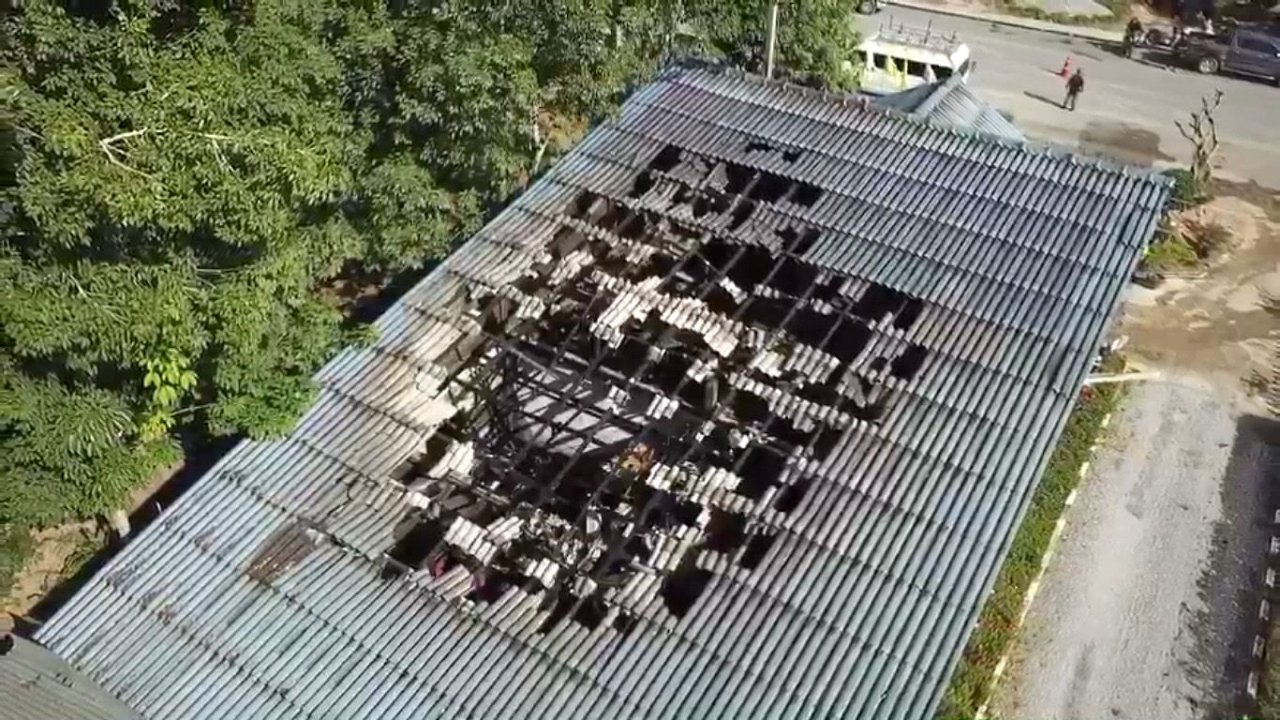 Arsonists: Five insurgents raided an office of the Provincial Electricity Authority in Yala and set fire to the building and two vehicles early on Thursday, police said.

Police said the insurgents raided the PEA office in Ban Bannang Dama in Tambon Bannang Dama of Yala’s Kabang district at 12:30am and tied up six officials and left them behind the building.

The insurgents torched an official vehicle and a pickup belonging to a member of staff.

Police believe the attack was carried out in response to arrests and killings of leading insurgents in the province.