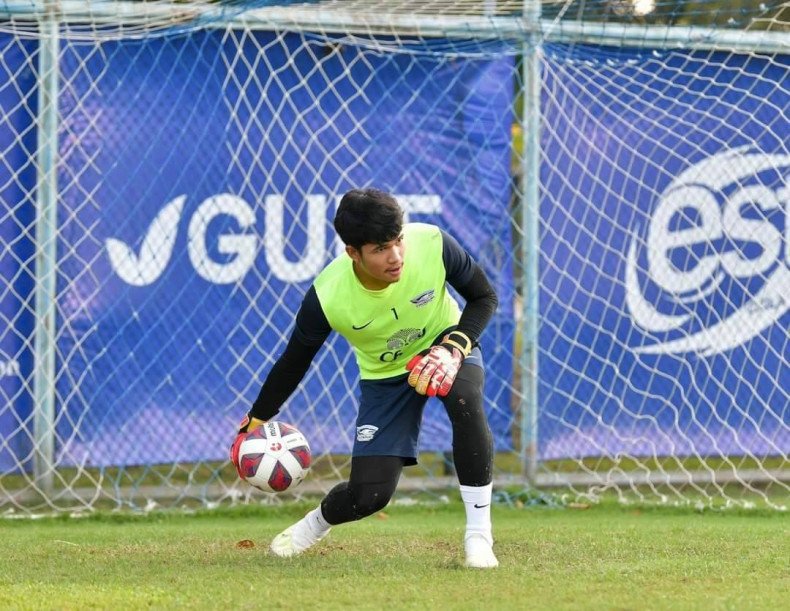 Chonburi FC parted ways with Worawut Sukuna on Thursday, sacking the Thai League 1 goalie after criticism it had been too lenient in only suspending him after Wednesday morning’s fatal drink-driving accident.

The team’s announcement on Thursday said it had reconsidered punishment and decided to axe the 23-year-old goalkeeper, effective immediately.

The sacking came after Sasis Singtothong resigned as team  manager on Wednesday night to show responsibility for the events. “I would like to apologise on behalf of the player,” he said.

Sasis said he was with a group of players, including Worawut, on Tuesday night but he returned home early.

Chonburi came under criticism on Wednesday for deciding only to suspend the Worawut from the squad after the fatal crash. He was driving the car that hit a 62-year-old woman on her morning exercise walk along the bike lane on a road in Muang district of Chon Buri about 4.30am. Her male companion was injured and taken to Chon Buri Hospital.

Police said Worawut had tested well above the blood alcohol limit for driving. He was charged with drunk driving and negligent driving causing death.

“Should the club take stronger action? This is a big issue including a death. But the action taken by the club was only dropping him from the squad,” one fan posted on the team’s Facebook platform on Wednesday.

Worawut’s previously bright future now looks bleak. He is reported to have been on a 10-million-baht contract signed two years ago. 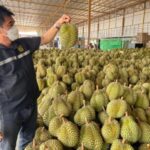 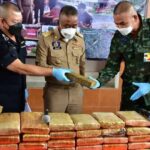