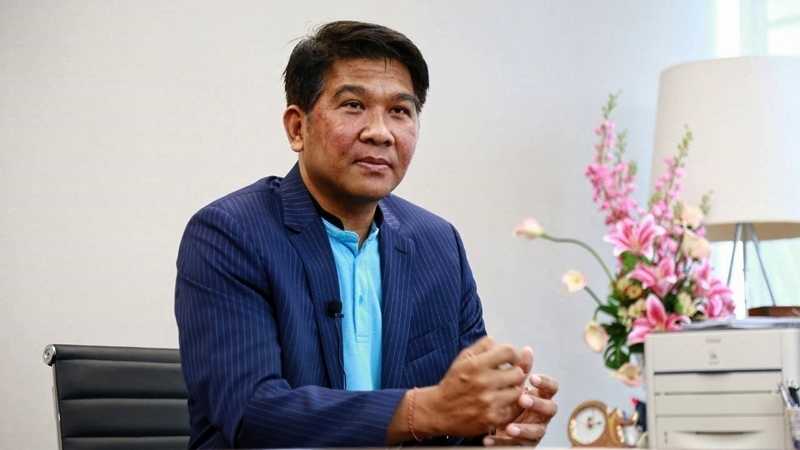 Covid-19 has hit Thailand’s economy harder than any event in the last six decades, with a projected GDP of minus-4 percent and 10 million jobs lost, said the University of the Thai Chamber of Commerce.

Thanawat Phonwichai, director of the UTCC’s Centre for Economic and Business Forecasting, said that the Thai Chamber of Commerce (TCC) confidence index in March fell to 37.5, the lowest point since January 2018, as a result of the pandemic crisis.

TCC members believe that the economic situation is the worst since 1957, since all sectors have been affected by Covid-19, putting 10 million people out of work.

“Our members have never experienced a situation like this. Economies around the world are facing the same damage as our own,” Thanawat said. “However, Thailand still can recover in the fourth quarter if the situation stabilises.”

The centre predicts the Thai economy in 2020 will shrink by about minus-4 percent (or a range of minus-3.4-4.9 percent) given the government’s Bt1.9-trillion stimulus measures. Without that help, the number would by minus-8.8 per cent, it said.

Meanwhile the directive to hold GDP at 4-5 percent would depend on the effectiveness of stimulus measures. For example, people could choose to either spend or save their Bt5,000 monthly aid payments while businesses may or may not get help, especially SMEs who are not targeted clients of a bank.

However, each Bt10 billion injection from the government will raise GDP by 0.7 percent, said the centre. If the Bt1-trillion loan request from the Finance Ministry is completely injected into the system, GDP will increase by 7 per cent but Bt30 billion-Bt40 billion would be circulating in the economy.

TCC suggested that the government should make moves to secure the jobs of contributors to the social security fund with compensation at an hourly rate.

And it should fix the minimum daily wage at Bt325 and the hourly wage at Bt40-Bt41 while stipulating that companies must hire employees for at least four hours per day and no more than eight hours.

Companies that need to lay off employees could instead pay 75 per cent of their salaries – with 50 per cent subsidised by social security and 25 per cent paid by the company.

Clients of the national credit bureau should be able to postpone loans payments, while the ban on receiving loans should be cut from three years to one year for debtors with excellent credit histories.

The centre also proposed that the government lower the interest rate, postpone debt and tax payments and reduce electricity and water charges, while compensating employees who are outside the social security system. 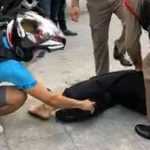 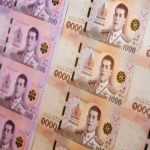 Relief cash only covers a month