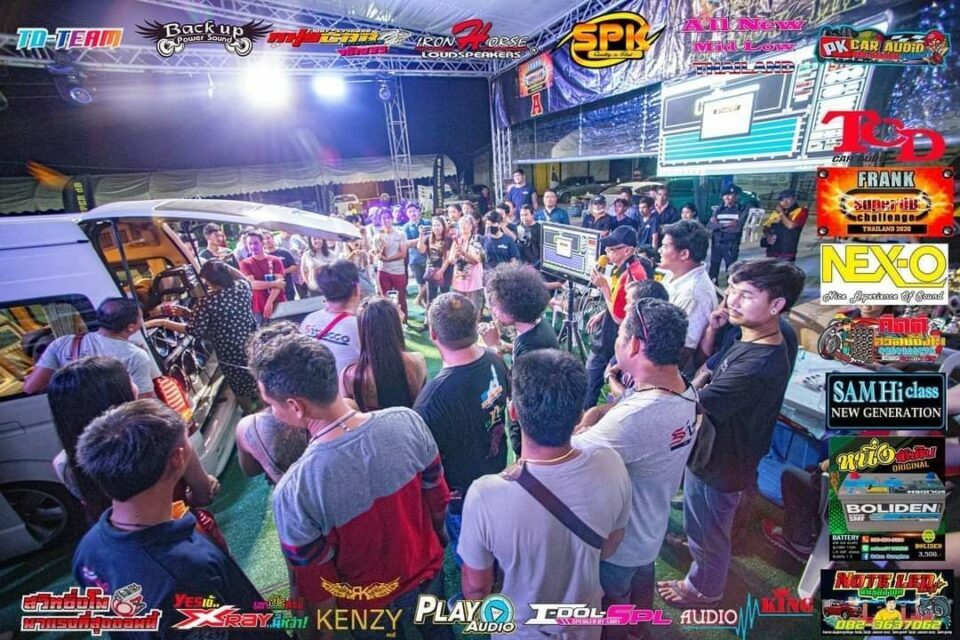 For all your car enthusiasts out there, your prayers have been answered. From July the 22nd to July the 31st another epic car show will be held in Chonburi.

This event will be held at Chonburi Stadium with many of the cars and motorbikes competing in an audio contest for a trophy from former Pattaya Mayor Sontaya Khunpluem.

According to the organizer, part of the profits from this event will be donated to five schools in Chonburi province.

This live event will not only feature cars and bikes but also live DJs, dancers, food and many pit cats. 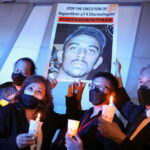