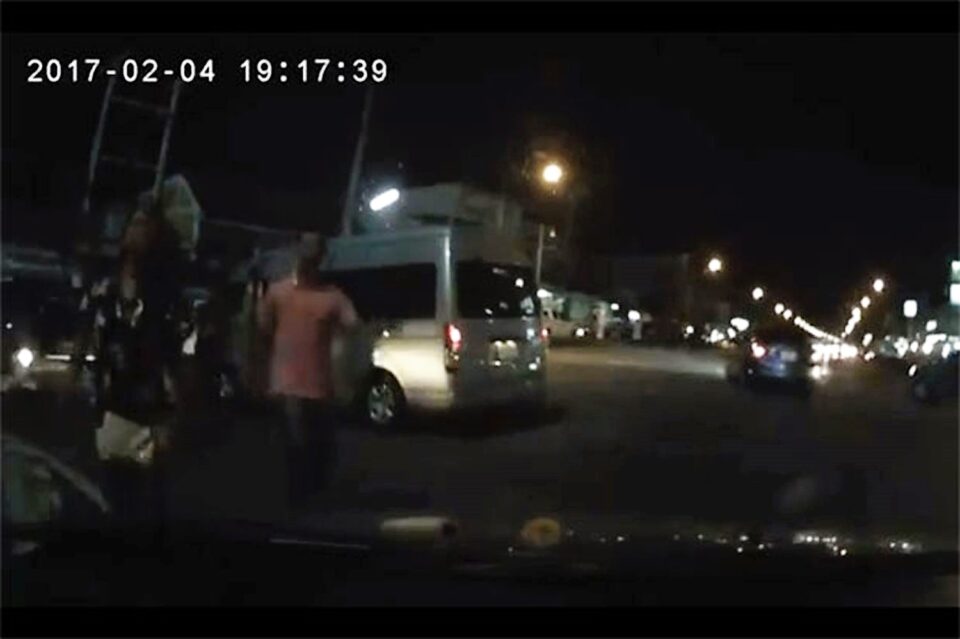 The Supreme Court has reduced to three years and four months the 10-year jail sentence given to a 56-year-old man who shot dead a teenager during a rowdy confrontation over double-parking in Chon Buri four years ago, and suspended the prison term.

The court’s decision was read out at the Chon Buri Provincial Court on Thursday, in the absence of the defendant and his lawyer.

In September 2018, the Chon Buri provincial court found Suthep guilty of the premeditated murder of Nawadol and sentenced him to 10 years in prison, fined him 2,000 baht for carrying a gun in public and ordered him to pay 340,000 baht compensation, plus interest at 7.5%.

The Appeal Court said a  van belonging to Navadol’s friends had parked and blocked Suthep’s car.  Suthep’s wife and family were in the car with him.

Suthep demanded that the van move so he could pull out and leave, triggering an argument. Navadol was present at the scene.

Suthep honked his car horn and flashed his headlights to hurry the group into moving the van. At the same time, he began swearing.

The court said Suthep chased after the van once it moved off and continued to honk repeatedly.

Both vehicles stopped at an intersection, where Navadol and his friends got out and strode over to Suthep’s car. Suthep then shot Navadol dead. Suthep said he feared for his family.

Suthep was released on bail of 874,000 baht pending appeal to the Supreme Court.

The Chon Buri provincial court had been due to read out the Supreme Court’s decision on May 12 this year, but the defendant and his lawyer failed to show up.

Judges then ordered the seizure of the defendant’s 874,000 baht bail money and issued a warrant for his arrest. Unless he was caught first, the Supreme Court’s decision was scheduled to be read out in absentia on Thursday.

In the ruling, the Supreme Court reduced the 10-year-jail term to five years, ruling that he killed Navidol in excessive self-defence.

The prison term was then reduced to one third, or three years and four months, plus the 2,000 baht fine for carrying a weapon in public.

The prison sentence was then suspended for three years and Suthep put on probation for two years.

The court ordered him to report to probation officers every three months, to undergo training in controlling his anger and to perform 30 hours of public service.

The Supreme Court said in its ruling the defendant had not served any jail term before.

The incident arose from the dead teenager’s group parking a vehicle to block the defendant’s car. The incident then escalated and the victim’s group was partly to blame.

A suspended jail term was likely to benefit the defendant and society rather than serving prison time.

Suthep’s whereabouts were not known, but a lawyer told a TV interviewer he expected the defendant would show up in a few days.

According to Thai media, a lawyer for the mother of the dead teenager said after hearing the Supreme Court’s decision that there was nothing new to say now as it happened a long time ago. She accepted the court’s ruling.

The defendant must still compensate the family the lawyer said. 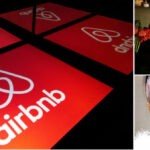 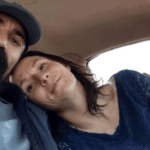