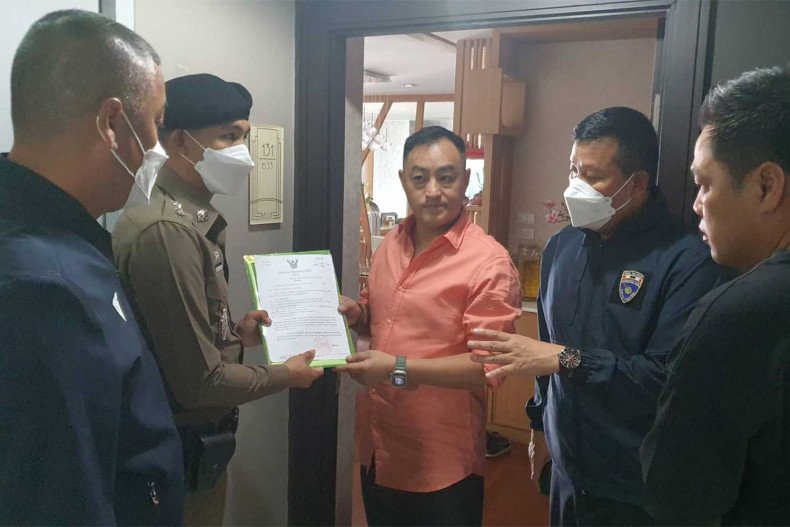 Police arrested another alleged triad boss during raids in Bangkok and eight provinces on Wednesday, as the purge of Chinese gangs operating “grey businesses” in Thailand continued.

Teams of police raided 34 locations in eight provinces – executing 12 search warrants in Bangkok, 8 in Phuket, 6 in Samut Prakan, 4 in Chon Buri and one each in Prachuap Khiri Khan, Nakhon Si Thammarat, Pathum Thani and Ayutthaya.

The raids came after deputy national police chief Pol Gen Surachate Hakparn said evidence showed Chnese triads were linked to criminal activities in Thailand. Major operations were in Samut Prakan, where a company was the registered owner of the private jet of Chinese businessman Chaiyanat “Mr Tuhao”’ Kornchayanant, and tour companies with more than 80 buses and a hotel worth several hundred million baht were located.

Mr Chaiyanat turned himself in last week after the Bangkok South Criminal Court issued a warrant for his arrest over his alleged involvement in the drug trade.

During Wednesday’s operation, police raided three companies in Huai Kwang district of Bangkok and detained a Chinese national known as  “Mr Tony” or Chen Zhaohui at Belle Condominium on Rama 9 road on charges of supporting or colluding in running a business operated by foreign nationals, when foreigners are not allowed to operate such business.

The arrest of Mr Tony followed a raid on a pub operated by Space Plus Club Management (Thailand) Co early this month. Natson Hutasewi, a Thai national and executive of the firm, was arrested and charged with being a nominee for Chinese investors running the business.

Mr Tony was found to be a business partner who brought more than a hundred million baht from Chinese investors to invest in the pub.

He is accused of heading one of five Chinese triad gangs under investigation for running grey busiensses in Thailand, as earlier mentioned by Pol Gen Surachate.

The fourth gang was led by Mr Tony and Mr Johnny, who has reportedly fled. The other gang leader, Mr Ming had reportedly also fled the country, said a police source.

Police were preparing applications for court warrants for the arrest of more people involved in criminal activities.

Tuesday’s operation followed the seizure of luxury cars during a raid on Jinling pub in Yannawa on Oct 26.  Many Chinese patrons there tested positive for drug use.

Police extended the investigation and found that one of the seized cars often entered a luxury housing project in the Lasalle area of Samut Prakan and parked there, said Pol Gen Torsak.

The officers then raided the housing estate and seized some assets for examination. The owners of those assets must present necessary documents showing how they were acquired to authorities, the deputy national police chief said.

The investigation would be extended to take action against those who were nominees of foreign nationals, Pol Gen Torsak said. 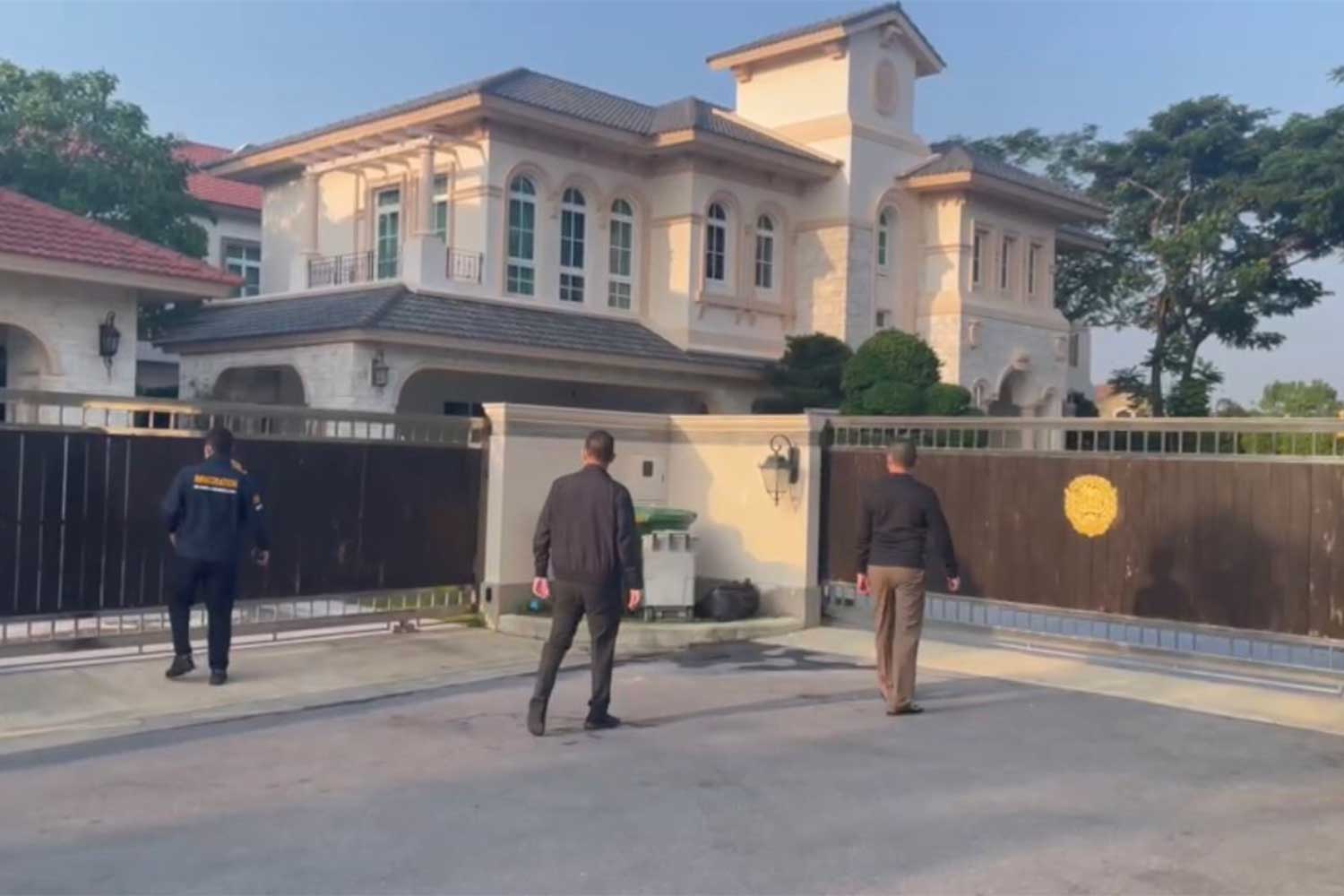 This luxury mansion is one of 34 locations raided by police on Wednesday. (Photo supplied/ Wassayos Ngamkham) 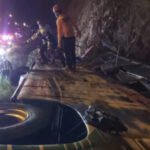