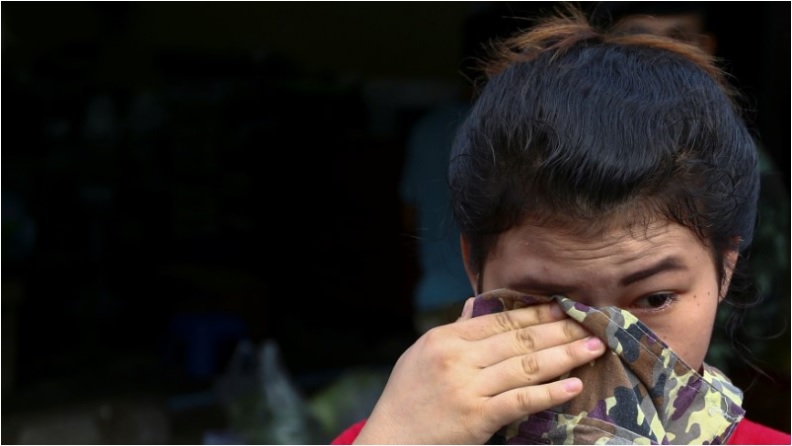 More than 2,000 undocumented migrant workers from Myanmar and Cambodia fled Thailand this week, officials said on Friday, after a decree aimed at managing foreign workers came into effect.

Workers from Thailand’s poorest neighbors, particularly Myanmar and Cambodia, make up the backbone of its manual labor force and many industries, including a multi-billion dollar seafood industry, are heavily reliant on foreign workers.

Undocumented migrants are sometimes subject to exploitation by employers and cases of forced labor have been found by the media and Thailand’s foreign trade partners.

Under a decree that came into effect on June 17, an employer who hires an undocumented foreign worker faces a fine of up to THB800,000.

The penalty has some businesses scrambling to fire undocumented workers or get them registered.

“Some employers are scared, because they employ illegal workers. Even though we aren’t rounding these workers up they are still scared about the hefty fines,” Pornchai Kuntee, deputy commissioner of the Immigration Bureau, told Reuters.

“There will be an impact to the economy because foreign workers are an essential part of the workforce,” he said.

Thailand’s military government says it has made legalizing foreign workers a priority to help business.

Prime Minister Prayuth Chan-ocha had said workers and their employers should be given an extension of 120 days to register and comply with the new decree, his deputy, Wissanu Krea-ngam, told reporters later on Friday.

Media had earlier published pictures of workers crossing a border river from Thailand back into Myanmar carrying, bundles of belongings in plastic bags.

Official government figures for the number of undocumented workers leaving this week were not available but immigration police estimated 2,000 had gone back to Myanmar and Cambodia.

Reuters reported last month that, despite a Thai crackdown on people smuggling and trafficking networks, people-smuggling across the Thai-Myanmar border is on the rise as people arrive in search of jobs.

This week, the United States kept Thailand on a trafficking watch list saying it did not meet the minimum standards to end human trafficking.

Thailand defended its efforts to stop trafficking and urged U.S. officials to visit and see its efforts. 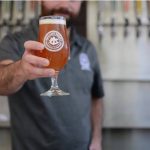 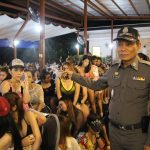