A defence volunteer and a villager were killed, and another villager injured, in a shooting at a Pattani market on Thursday evening.

The shooting at Kruse Market on the Pattani-Narathiwat road in Moo 3 village in Tambon Tanyong Lulo, Muang district was reported to police at 7.20pm.

Ayi Mudoh, 55, a defence volunteer, was killed with two gunshot wounds to his head.

Witnesses told police that two men walked up to Ayi, shot him and took away his .357 revolver.

One of the gunmen fired three shots into the air as they fled on a motorcycle. 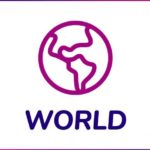 Conflicts may have killed 5 mn children in Africa: study 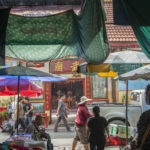 Chinese tourist killed by car after shopping in Chiang Mai