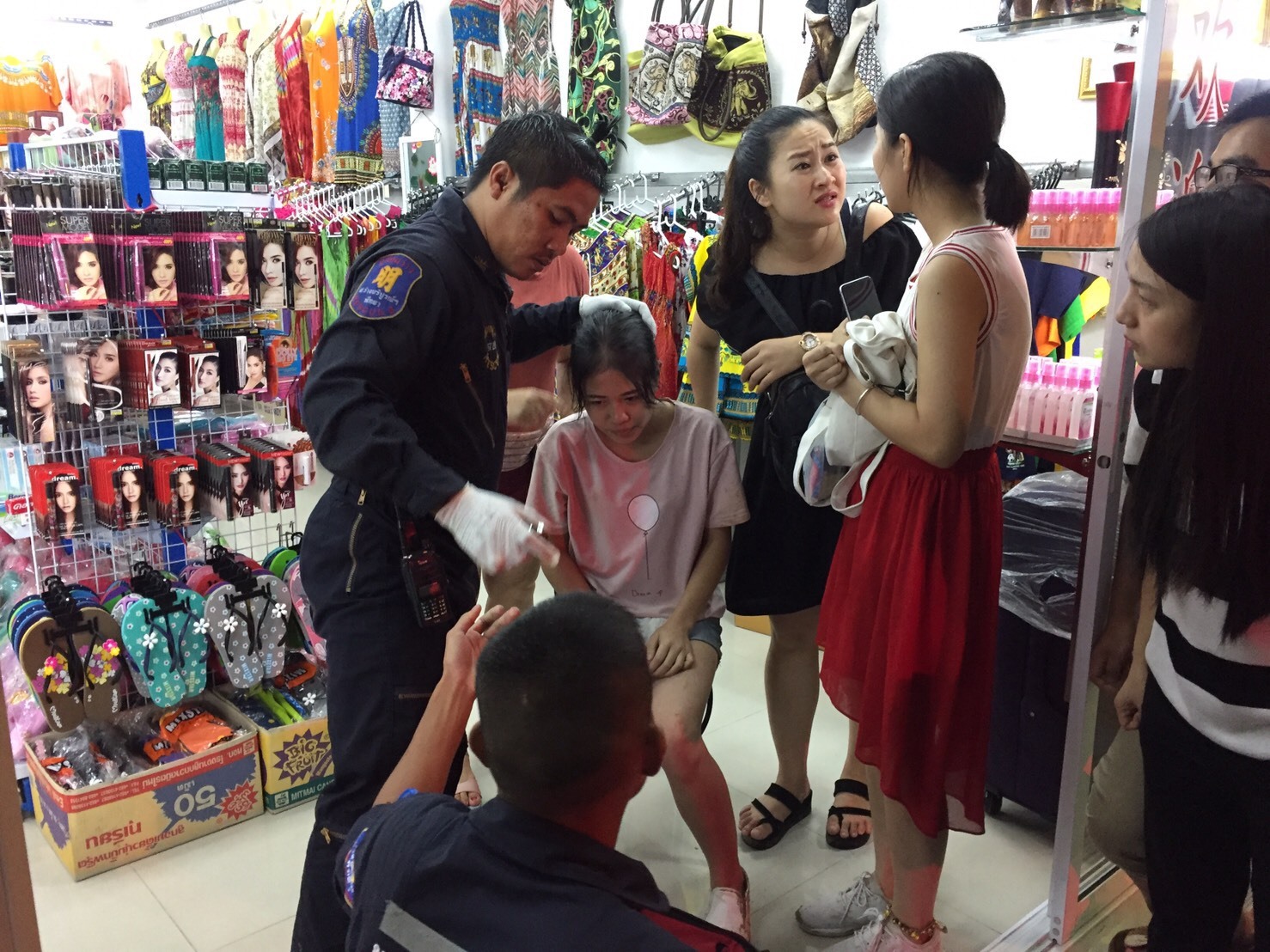 At around 10pm on July 23rd, Pattaya police were called after a Chinese student had been robbed and left unconscious after being hit over the head by thieves.

Lt-Col Pattanan Somnual, deputy inspector of Pattaya Police Station, was the first to hear about the robbery and along with other officers, made his way to the scene. 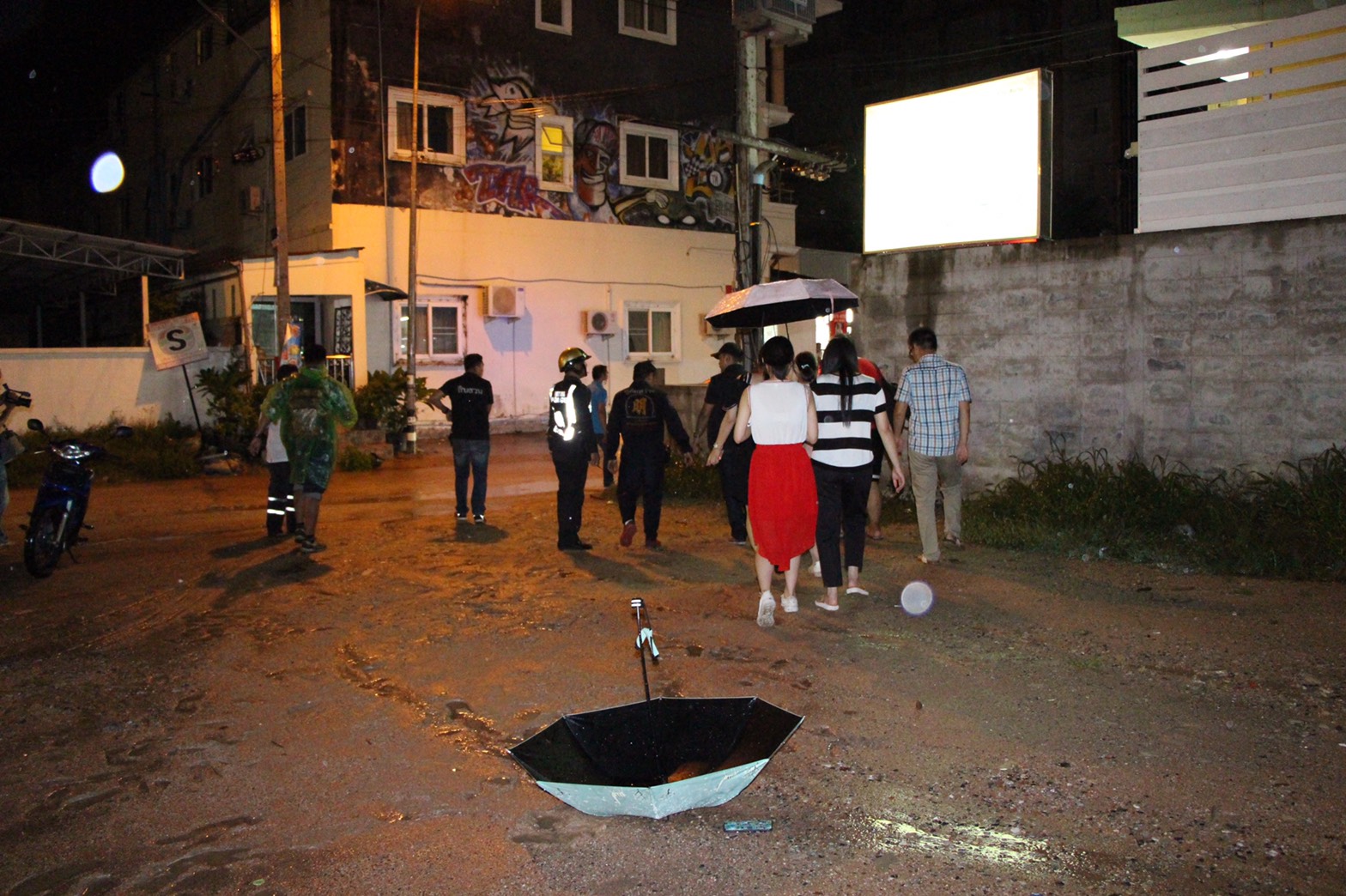 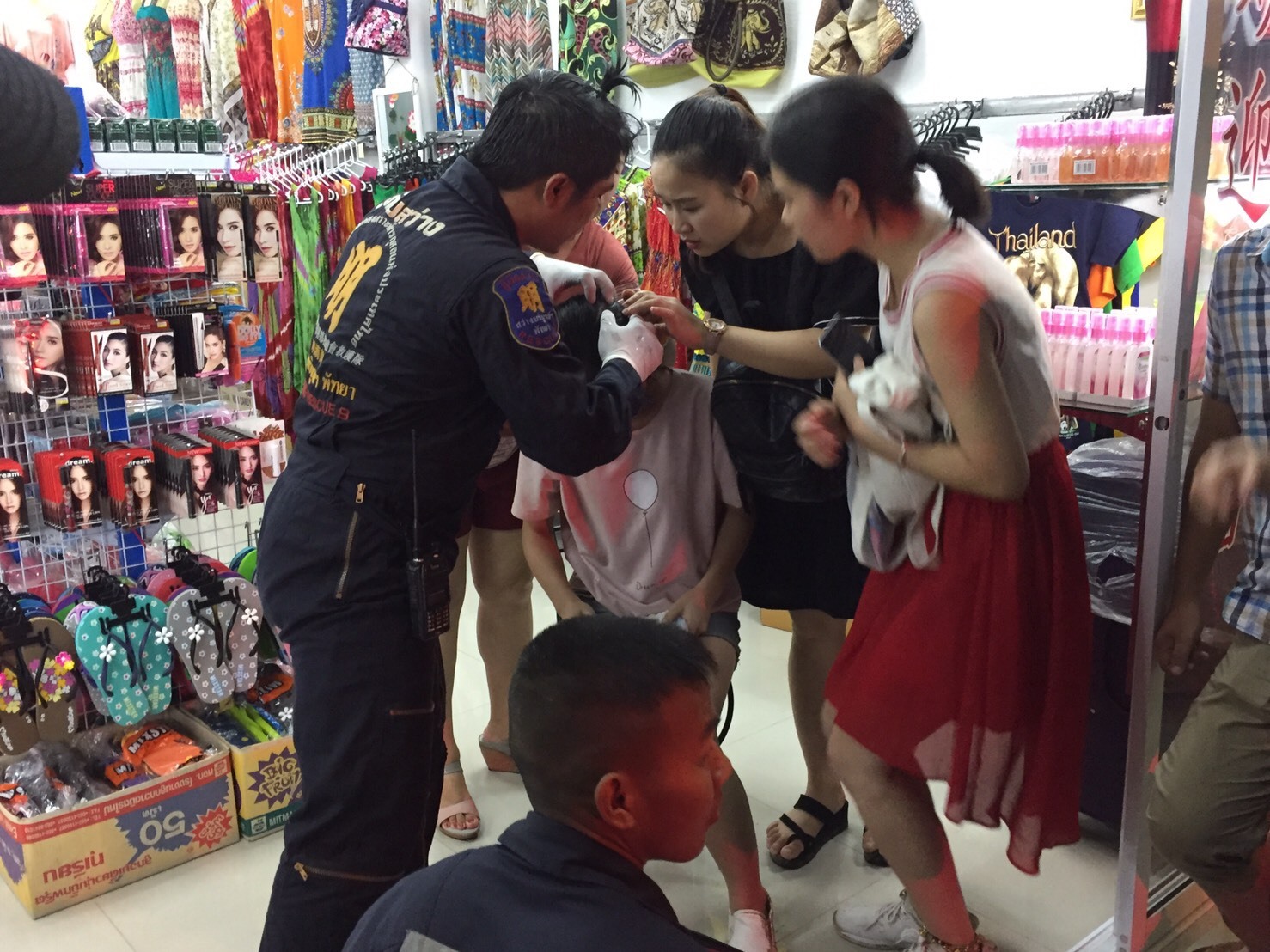 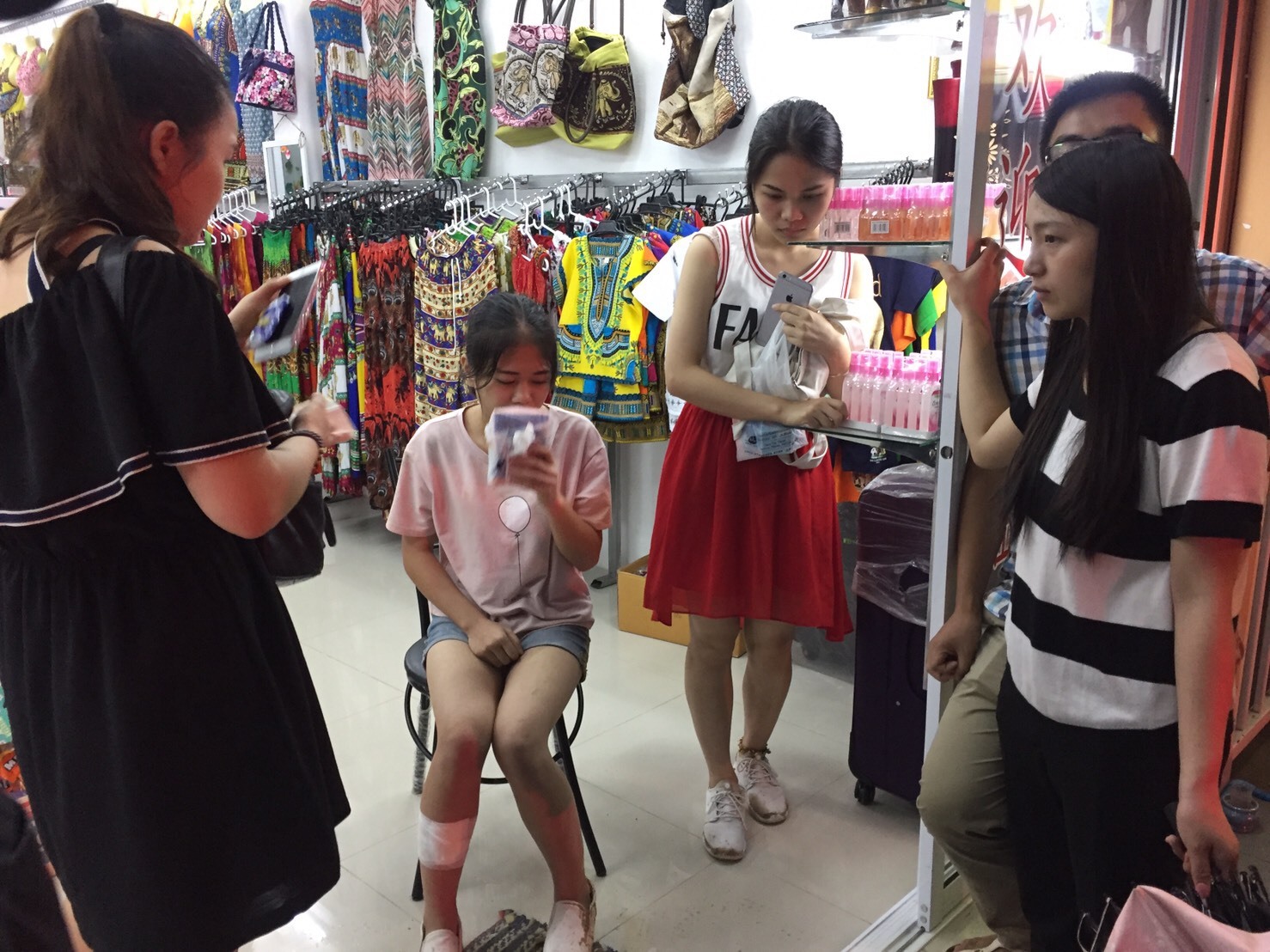 Arriving at the scene, police found the victim, MissLaichu Han, aged 18 year old, being comforted by friends and locals after being found unconscious in the rain.

The victim told police that she was making her way back to her hotel fro the night when a man appeared from a white pick-up truck. She remembers him brandishing a stick a hitting her over the head, knocking her unconscious.

The next thing she remembers is being woken up by worried friends and locals.

She was brought inside and police were called for immediate assistance. Unfortunately there were no eye witnesses to the incident, but police will be searching through CCTV records in the the area and hope to be able to catch the thieves within the next couple of days. 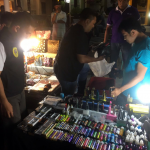 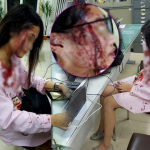