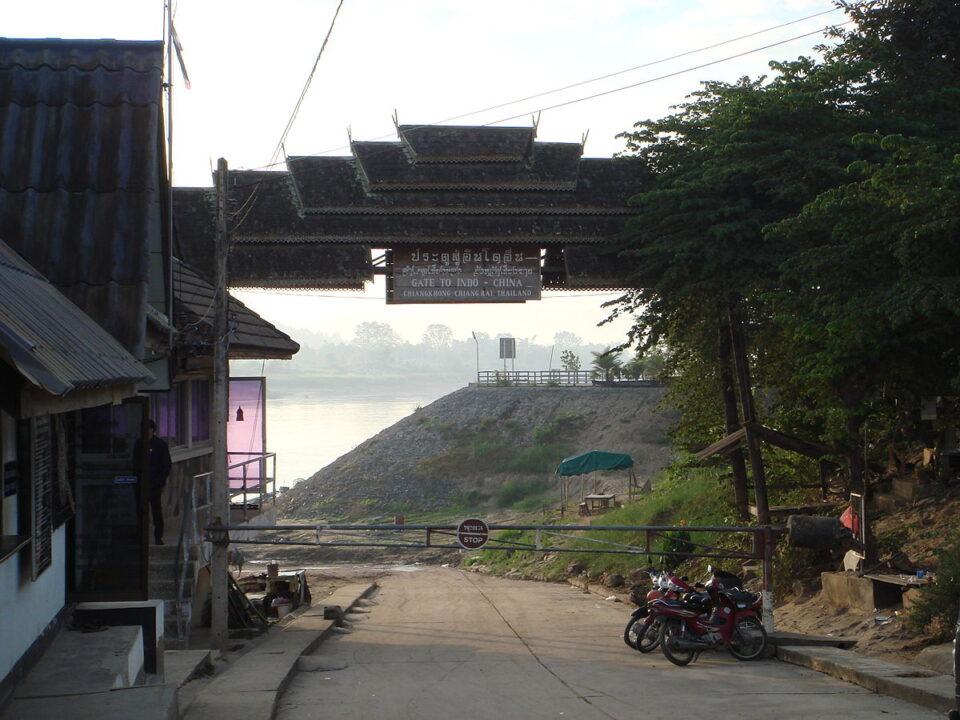 Twelve Chinese nationals were caught sneaking into the kingdom in Chiang Rai’s Chiang Khong and Chiang Saen districts over the past few days, a source said yesterday.

The migrants told police they work in casinos in Laos, Myanmar and Cambodia and were travelling through Thailand after being rotated. They chose Thailand because the country has good infrastructure, making it more convenient to travel.

They were caught while walking along a trail in Chaing Khong district’s Ban Don Mahawan after illegally crossing the border.

By Sunday morning, six more Chinese nationals were found walking along another trail in another village located near the Mekong River, the source said.

On Friday, security forces caught four Chinese nationals travelling in a boat from Laos hired to drop them off in Chiang Saen district’s Ban Sop Yam.

All 12 have been charged with illegal entry and violating the communicable disease law. 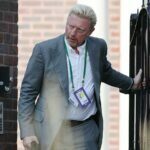 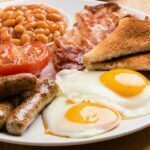 What IS YOUR IDEAL full English breakfast?