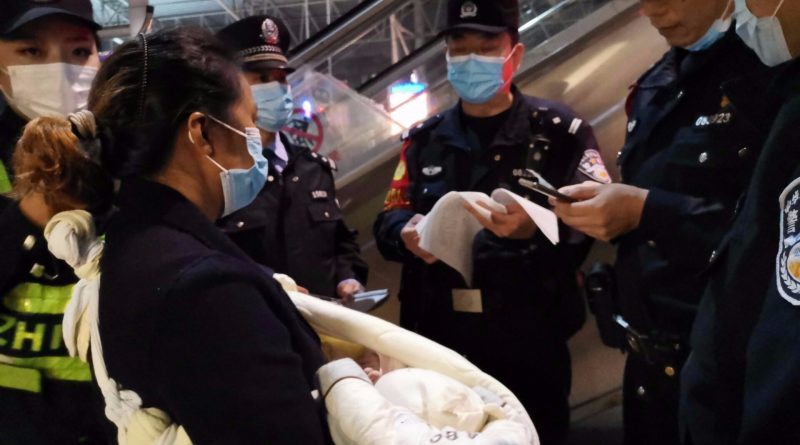 A Chinese father had sold his own son that is only 40 days old in exchange for 700,000 THB. The father claims he needed to sell his son after he became unemployed because of Covid-19. The story was published online by a website named Anhui Net in China. The newborn was sold to a buyer online for 18,000 pounds or about 722,000 THB. The man is a migrant worker who had a talk with his wife and sold the baby for money. The family is financially struggling big time and the father’s solution is to sell his own baby to a stranger online.

The woman who bought the baby is unable to have children with an extreme desire to have one. Police working at a train station in Hefei found her to be acting strange with suspicion on 30 October 2020. The woman was carrying the baby with her during the time. Xu claimed she was traveling from Jiang’an Sichuan Province to her home in Huashan, Anhui Province. Police took her into questioning for suspicious behavior. At first, Xu claimed the baby was adopted legally, but after some interrogation the woman finally admitted the truth, stating the baby was purchased from the parents.

The police went to question the real parents on 3 November 2020 and found out they were both migrant workers struggling to make money. The couple already have 2 boys who are 2 and 7-year-old. They had previously attempted to sell the newborn once before to a woman for 458,000 THB. The woman tried to register the baby as her own but the plan failed as it was not her biological son. Xu came into the picture as the father had strong intentions to sell his newborn son. The real parents and Xu have been arrested by the police. The case is tied to trafficking and selling children, depending on the seriousness of the issue the punishment is imprisonment for 5-10 years while it is possible to receive life imprisonment or the death penalty. 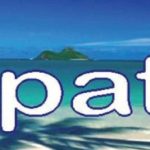 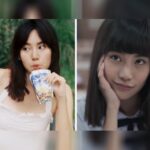