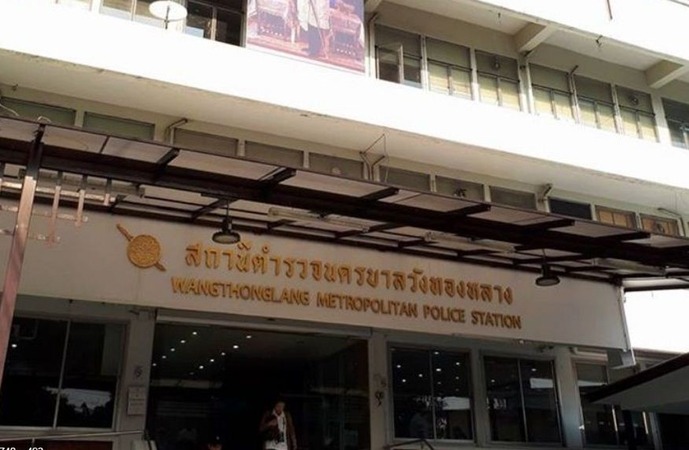 A Chinese national, who was reportedly ready to take over a Bangkok restaurant from a Thai owner, was found brutally murdered in the restaurant, located in the Town-in-Town area in Wang Thonglang district.

The Thai owner, who only identified himself as Wiroj, said he had learned about 51-year-old Chen Yi Hai’s murder from a female employee, who found the body in the restaurant.

Wiroj said all seven members of his staff are foreign nationals and quoted the unnamed employee as saying that Chen was partying with them the night before.

Initial reports cited signs of violent struggle in the room, where the victim’s body was found with several stab wounds and signs of bludgeoning.

Police found Bt19,000 in cash at the site of the murder and quoted Chen’s relatives as saying that he was ready to take the restaurant over from Wiroj.

Chen had reportedly started visiting the premises and even staying there since August 20.

The relatives also said that the victim had Bt300,000 in cash on him, which had been given to him by his son for taking over the restaurant.

Police said CCTV footage showed that seven staff members had left the restaurant at around 3am before the murder was reported the following morning.

Cause of British tourist’s death in Thailand ‘remains unknown’