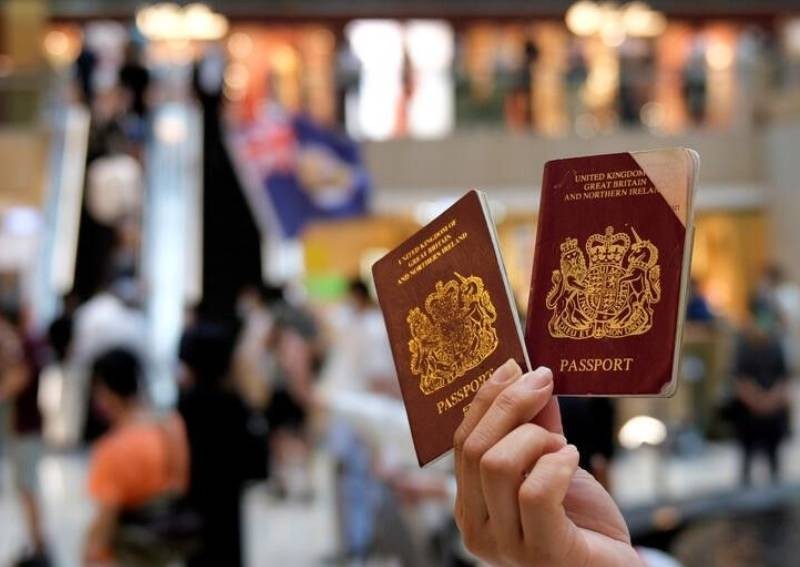 The Hong Kong office of China’s foreign ministry urges Britain to “immediately correct its mistakes” regarding visa policy for those with British National (Overseas) status, it said on Friday.

The comments came after Britain confirmed details on Thursday of its citizenship route for almost 3 million people in its former colony, saying there would be no quota on numbers, with five-year visas to cost 250 pounds (S$440) each. 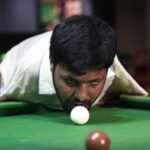 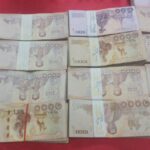