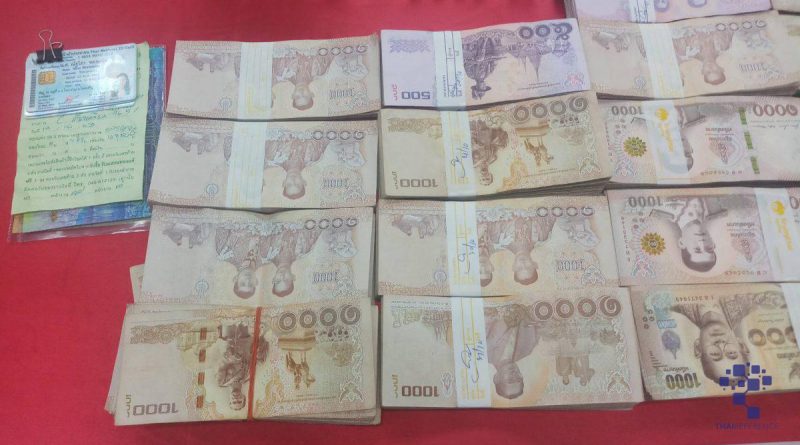 A man had stolen the bankbook belonging to a couple who won 12 Million THB from the Thai government lottery. Funds in the account were emptied, a total of 2.9 Million THB. The suspect states he used the money to buy a car and as a dowry in marriage. The thief’s mother pretended to be the account owner and withdrew the money at a bank. Thongon 54year-old and Mud 53-year-old had their home robbed in Yasothon Province. The couple had won the lottery draw on 16 July 2019 with 2 winning tickets bringing in 12 Million THB.

The thief got away with valuables inside the home including cash, 2 bankbooks, 5 government bonds, and 2 land title deeds. The title deeds were for a 9 rai (3.5 acres) and 7 rai (2.7 acres) property. The suspect carried one of the bankbooks and went to Krungthai Bank, Kut Chum District Branch. The suspect chose this bank because the bankbook showed there was 2.9 Million in the account. He also managed to steal the account owner’s ID card. The mother of the suspect used the ID card presenting it to the bank officer claiming she was Mud, one of the lottery winners. The plan worked and she walked out with 2.9 Million THB in cash, leaving the account empty.

After the home robbery, police collected evidence from the home and interviewed villagers in the area. Villagers stated they saw a suspicious truck driving around in the village and was parking in a forest nearby before the crime took place. The truck belonged to Nisit 23-year-old an electrician. Nisit had just gotten married to Sudarat 19-year-old in a marriage ceremony supported by the victim’s money on 17 October 2020. At first, Nisit denied all charges until the police inspected his bag. Inside was Mud’s ID card and the Krungthai bankbook. Police are now on the search for Wanpen 60-year-old the suspect’s mother. Officials from Thai Charoen Police Station have tracked down almost all of the money and goods. Krungthai Bank will compensate funds that the police cannot track down. After facing evidence Nisit has admitted to all charges. 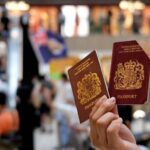 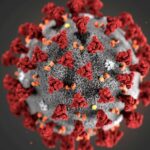