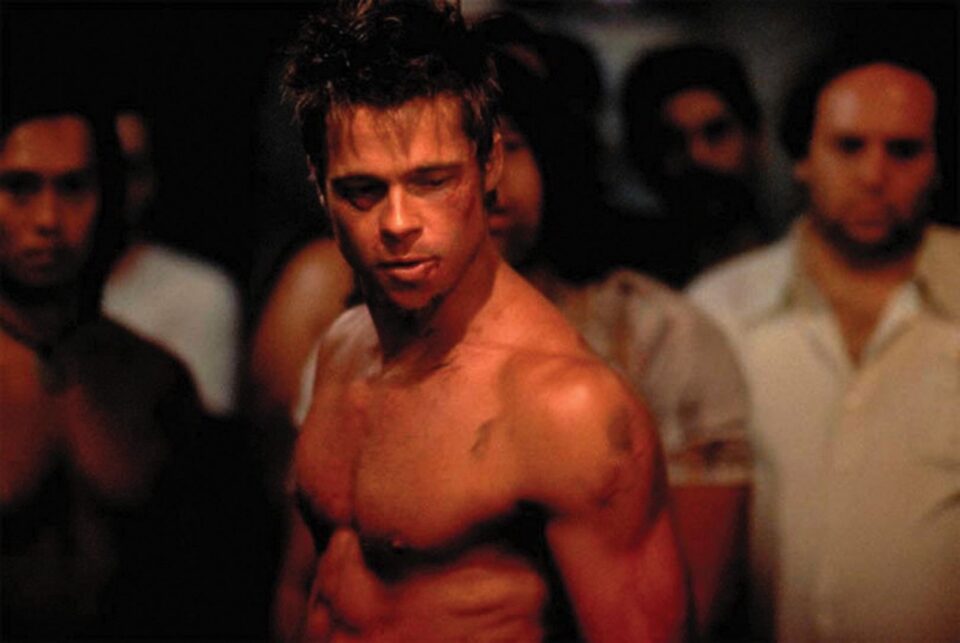 The ending to cult 1999 US film Fight Club has been removed for viewers in China, and replaced by a screen with a message saying the authorities won.

In China, before the explosions, a message now says the police foiled the plot, arrested the criminals and sent Durden to a “lunatic asylum”.

The new finale tells viewers: “Through the clue provided by Tyler, the police rapidly figured out the whole plan and arrested all criminals, successfully preventing the bomb from exploding.

“After the trial, Tyler was sent to lunatic asylum receiving psychological treatment. He was discharged from the hospital in 2012.”

Chuck Palahniuk, who wrote the 1996 novel that Fight Club was adapted from, wrote sarcastically on Twitter: “This is SUPER wonderful! Everyone gets a happy ending in China!”

The author added on Substack: “How amazing. I’d no idea! Justice always wins. Nothing ever exploded. Fini.”

Dissident artist Ai Weiwei also posted a link to a story about the changes, with the question: “What Would Tyler Durden Say?”

US senator Ted Cruz, a Republican representing Texas, wrote: “The second rule of Fight Club is ‘we will do and say whatever the Chinese communist censors tell us to do and say.'”

The changes were flagged up on social media by outraged viewers who had previously seen pirated copies of the original.

It’s not uncommon for Chinese censor to make cuts to Western films, but it’s more rare for them to change an ending.

Some social media users made light of the new Fight Club ending. 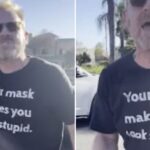 Man Accused of Spitting on Kids for Wearing Masks 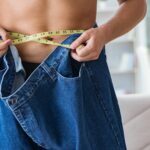