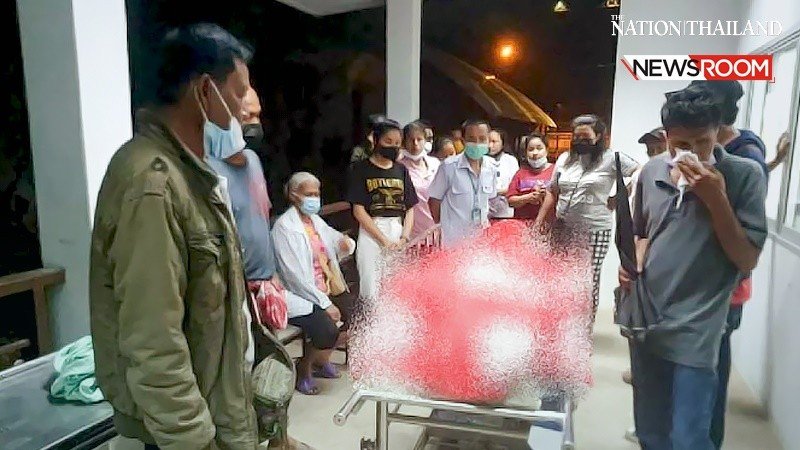 A 39-year-old woman who suffered a gruesome attack for “stealing” another woman’s boyfriend died on Tuesday from fatal injuries.

Yupa Sukthong, along with her daughter and son, reportedly attacked the victim, identified only as Jirawan, for allegedly having an affair with Yupa’s boyfriend.

The attackers allegedly stripped Jirawan naked, beat her up and even stuck a broom handle in her private parts. The persons reportedly recorded their attack on video and took photographs, which were then posted online.

The incident took place on Sunday at a resort in Nakhon Si Thammarat’s Phra Phrome district.

The victim’s daughter, Jirasa Nitsomboon, 21, said the man her mother was having an affair with had picked up her mother and dropped her off at the resort.

When he left, Yupa and her children arrived and began attacking Jirawan, and reportedly refused to stop despite onlookers’ continued efforts to rescue the victim.

Jirasa added that the man was not seen again.

The attackers, meanwhile, have denied the accusations and are threatening to take legal action against Jirasa and her family.

However, police have said they will collect evidence and apply for arrest warrants. Officers also said the attackers will face murder charges, not attempted murder because the victim has succumbed to her injuries. 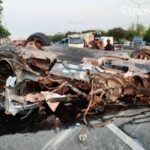 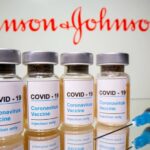