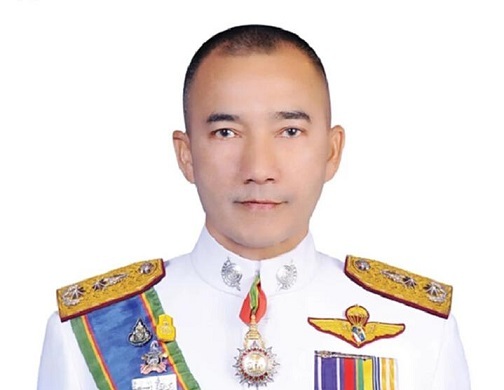 The Narathiwat provincial police chief has been transferred to an inactive post with the Royal Thai Police (RTP), pending a disciplinary probe into his alleged connections to drug networks operating in the deep South and Malaysia.

Some of the evidence purportedly showed how members of gangs involved in trafficking narcotics and weapons of war were under Pol Maj Gen Waesamae’s command.

When they were arrested, the accused officer reportedly volunteered to supervise their cases in an attempt to help them escape justice.

Mr Atchariya also claimed to have an audio recording of a conversation involving a drug dealer who was captured in possession of 33 firearms and a former Malaysian police officer who sold crystal meth and had abducted a Malaysian businessman in Laos.

He also claimed to have proof of irregularities implicating Pol Maj Gen Waesamae in another case involving a suspect who fatally shot a police officer in the border town of Sungai Kolok in Narathiwat.

The suspect’s name was later removed from the case file despite the existence of evidence showing the man was guilty, Mr Atchariya said. 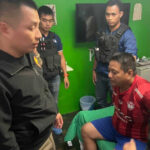 Cop held over theft of 90 guns 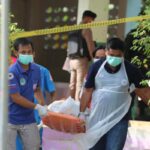