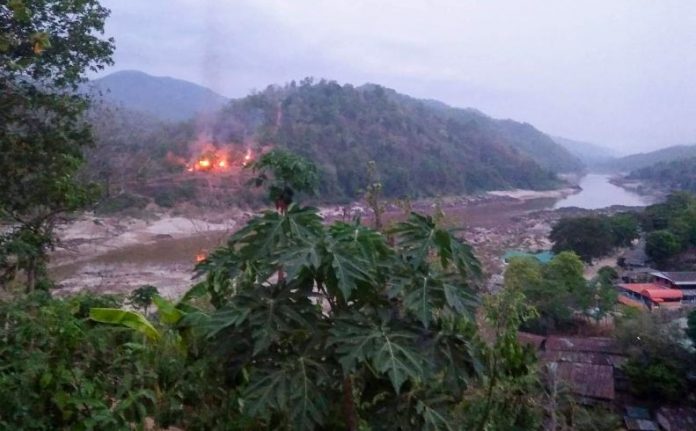 Almost 500 Thais have evacuated their village near the Thai-Myanmar border in the wake of fighting between Myanmar troops and a joint force of Karen National Union (KNU) and Karen National Liberation Army (KNLA) fighters right across the border.

About 200 residents of Ban Sam Laep have been staying at a shelter in Ban Huay Kong Kat since 27th April, when KNU and KNLA fighters launched an attack on a Myanmar army base located across Mae Hong Son’s Sop Moei district. The shelter is located 6 kilometres from their village.

In total, some 450 people fled the village to safety, with most choosing to stay with their relatives far away from the area, local authorities said.

To keep up their morale, soldiers from the Armed Forces Development Command put on a musical performance at the shelter. Residents who wish to return to the village can also request transport arrangements at the shelter.

About 70 residents of Ban Tha Ta Fang in Mae Sriang district also evacuated their homes on 28th April. They are now under the care of local park rangers and security officers in the area.

It was reported that a six-member news crew from the BBC were asked to leave the area for safety reasons, following the provincial authority’s order prohibiting outsiders, including journalists, from entering the village of Ban Sam Laep, due to the fighting between Myanmar troops and ethnic militias 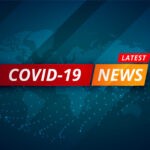 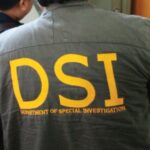