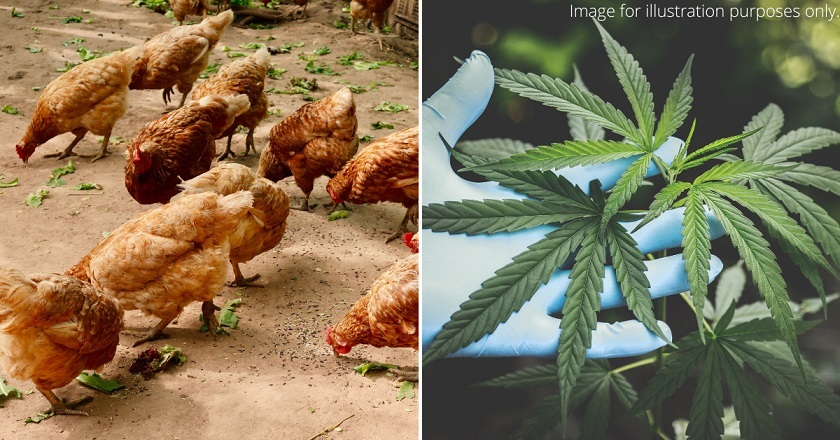 Chickens in one part of Thailand have been weaned off antibiotics — by giving them cannabis as a replacement to stay strong and healthy.

The chickens are then used to make chicken rice, which have proved popular,

A farming community in Lampang in northern Thailand conducted an experiment in cooperation with Chiang Mai University’s Faculty of Agriculture to feed cannabis to its chickens, which supposedly helps improve the quality of meat and eggs.

Sirin Chaemthet, president of the Peth Lanna community enterprise, said on June 11 that farmers opted for marijuana after chickens still suffered from avian bronchitis despite receiving antibiotics injections, according to The Nation.

The chickens reportedly developed higher immunity against disease in response to cannabis consumption and could withstand inclement weather.

He also warned that antibiotics in chicken meat and eggs harm consumers’ health, such as declining immunity and allergies.

Made into chicken rice

According to Sirin, the response to chicken rice made from cannabis-fed chickens has been good.

The enterprise plans to sell roast chicken in the future 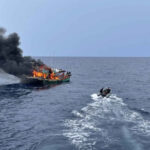 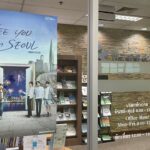