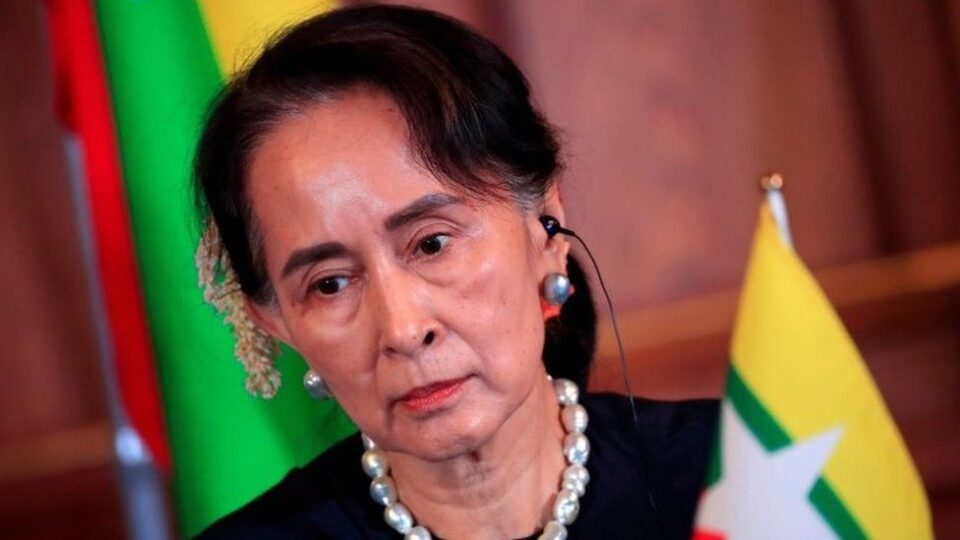 Myanmar’s junta jailed ousted leader Aung San Suu Kyi on Monday for four years for incitement against the military and breaching Covid rules, a government spokesman told AFP, the first of a series of possible sentences that could see the Nobel laureate imprisoned for decades.

Suu Kyi, 76, has been detained since the generals ousted her government on Feb 1, ending the Southeast Asian country’s brief period of democracy.

She has since been hit with a series of charges, including violating the official secrets act, corruption and electoral fraud, and she faces decades in jail if convicted on all counts.

On Monday Suu Kyi was sentenced to two years for incitement against the military and another two years for breaching a natural disaster law relating to Covid, junta spokesman Zaw Min Tun told AFP by phone.

Former president Win Myint was also jailed for four years on the same charges, he said, but added they would not yet be taken to prison.

“They will face other charges from the places where they are staying now”, he added, referring to their detention in the capital of Nay Pyi Taw but without giving furthe

The incitement conviction related to statements her National League for Democracy party published shortly after the coup condemning the generals’ takeover.

The Covid charge is linked to last year’s election, which the NLD won in a landslide, but the details are not clear with the government imposing a gag order on the court proceedings.

Journalists have been barred from proceedings in the special court in Naypyidaw and Suu Kyi’s lawyers were recently banned from speaking to the media.

In recent weeks, the trials of other ranking members of Suu Kyi’s National League for Democracy have wrapped up, with the junta doling out harsh sentences.

A former chief minister was sentenced to 75 years in jail this month, while a close Suu Kyi aide was jailed for 20.

“The harsh sentences handed down to Aung San Suu Kyi on these bogus charges are the latest example of the military’s determination to eliminate all opposition and suffocate freedoms in Myanmar,” said Amnesty deputy regional director for Campaigns Ming Yu Hah.

“The court’s farcical and corrupt decision is part of a devastating pattern of arbitrary punishment that has seen more than 1,300 people killed and thousands arrested since the military coup in February.”

International Crisis Group’s Myanmar senior advisor Richard Horsey also told AFP the sentences “were about retribution and a show of power by the military”.

“It would be surprising, though, if she were sent to prison. More likely, she’ll serve out this and subsequent terms at her house or a regime ‘guest house’.”

The military, which has dominated life in Myanmar for decades, has defended its coup, claiming fraud allegations in last year’s general election, which Suu Kyi’s party won comfortably.

International pressure on the junta to restore democracy swiftly has shown no sign of knocking the generals off course, and bloody clashes with anti-coup protesters continue across the country.

On Sunday soldiers wounded at least three people after ramming a car into a peaceful demonstration in commercial hub Rangoon, eyewitnesses said.

State media said one had sustained serious wounds and 11 had been arrested for protesting “without asking for permission”. 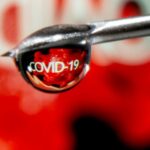 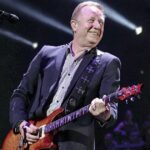