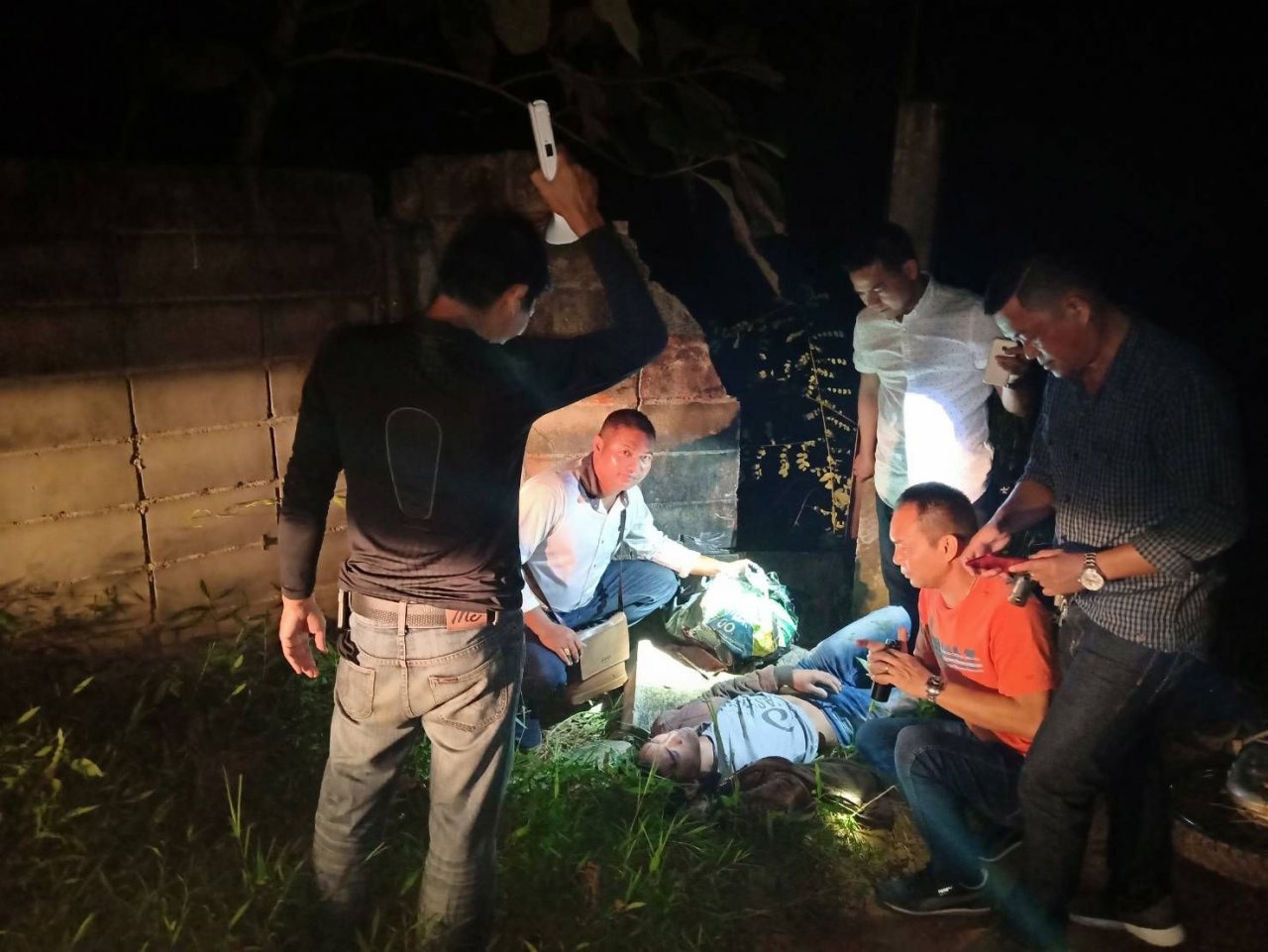 A Chiang Mai man was arrested on Tuesday night allegedly trying to smuggle 100,000 methamphetamine pills to the city from the Myanmar border. 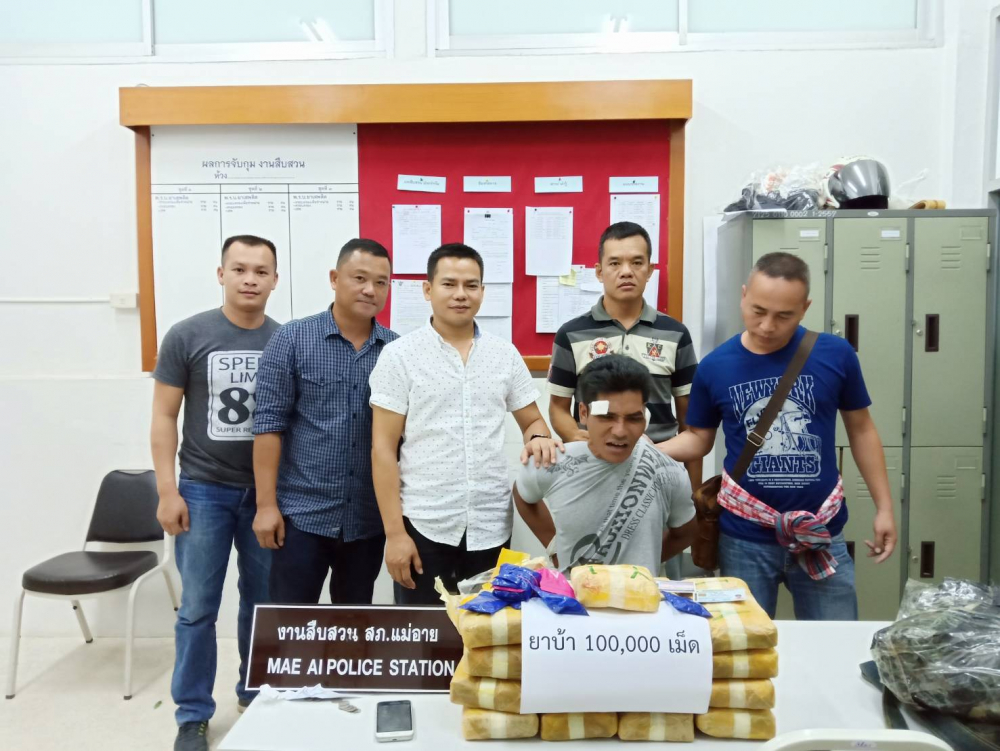 Police at a checkpoint in Mae Ai district had signalled for a motorcyclist to stop but he sped off.

With officers in pursuit, he lost control of his bike and tumbled over. 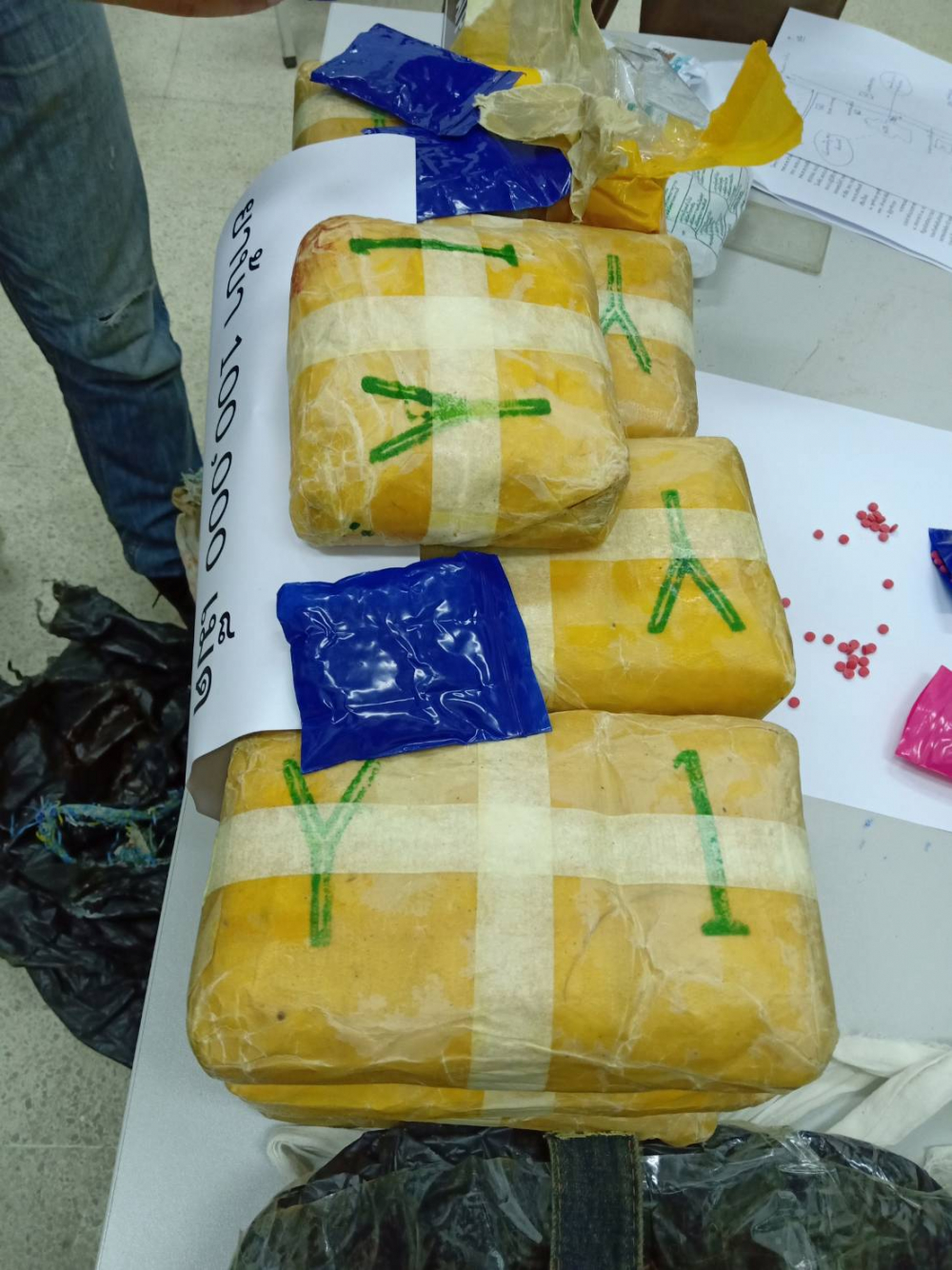 The meth was found in his backpack.

Chana Jabu, 32, was taken to the district hospital with bruises and then arrested.