Police Seek: Police on Wednesday called on anyone with information about a fatal hit and run incident involving a Bangkok taxi to come forward.

A 57-year-old man was hit while crossing the road in Bang Khen district last Friday. 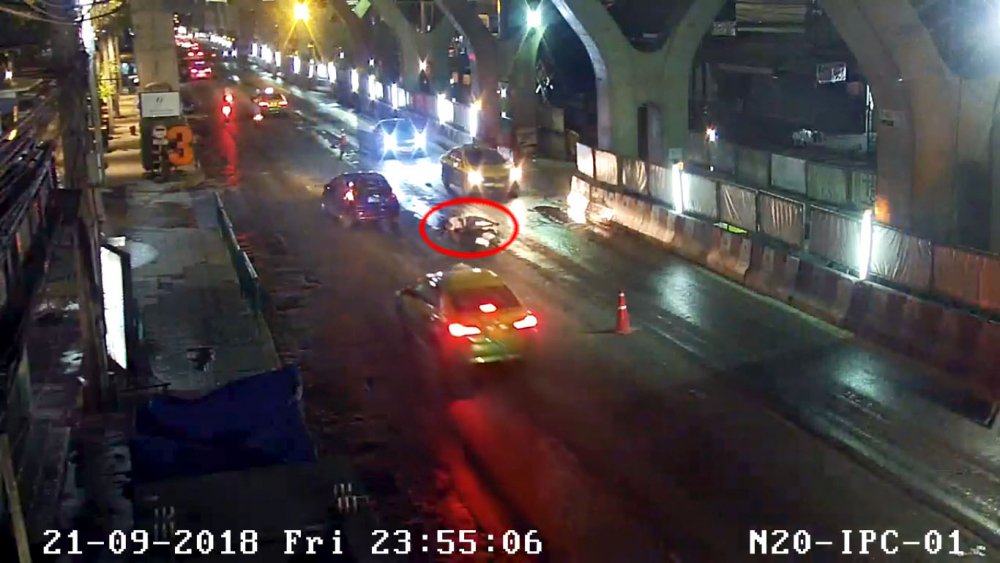 Video shows the taxi hitting Itthipol Wongsa as he was crossing the road in front of Gate 3 of the Ying Charoen Market in Saphan Mai at 11:50pm on September 21. He was rushed to Bhumibol Hospital but succumbed to his injuries. The clip was posted online by Airrin KO, seeking tips on the identity of the taxi driver.

Amnaj said police had obtained images of the fleeing taxi from security cameras but none provided a clear image of the licence plate. 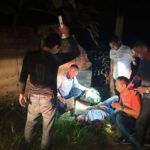