The former Playboy model, who once took her clothes off in front of the Houses of Parliament, is a huge Blues fan. 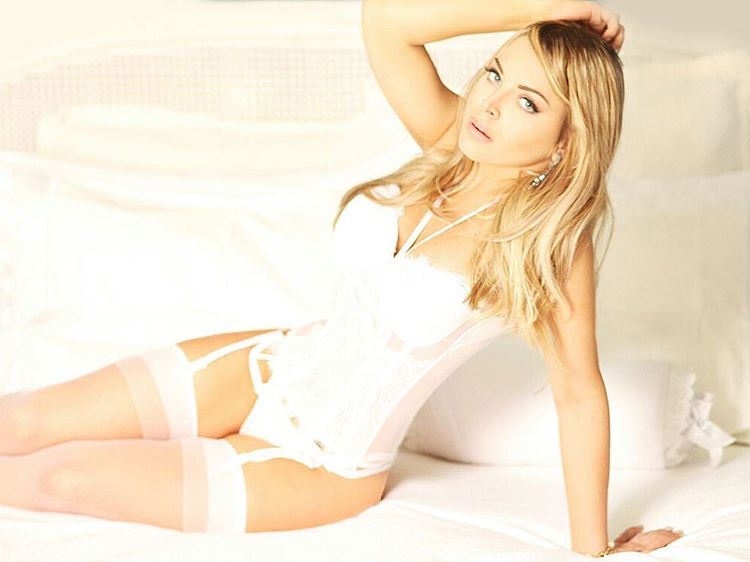 And she has promised to pose naked if Frank Lampard can guide his side to glory in the Champions League.

According to the Daily Star, she said: “If Chelsea win the Champions League I will pose naked with their shirt on, nothing will stop me.”

The blonde bombshell is no stranger to whipping her kit off in front of the camera.

She left little to the imagination as she posed topless for the cover of Playboy Portugal.

And the Brazilian model did a special photoshoot in honour of Chelsea star Willian back in 2016. 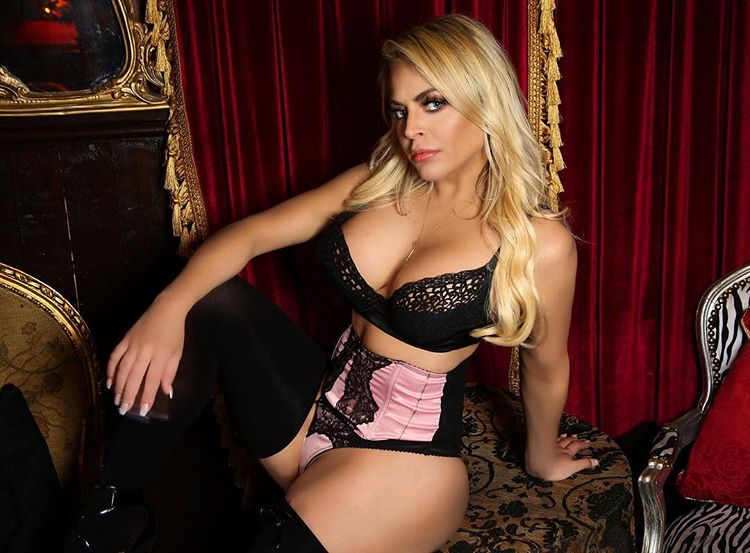 Jessica regularly bombards her 175,000 followers on Instagram with raunchy snaps in skimpy outfits.

She moved to Britain to pursue her modelling career after she incredibly beat ovarian cancer in 2015.

The stunner competed in the Miss BumBum competition in 2012 – but sadly did not take home the win.

Jessica made her return to the stage when she was put forward as UK entry for the same competition in 2019. 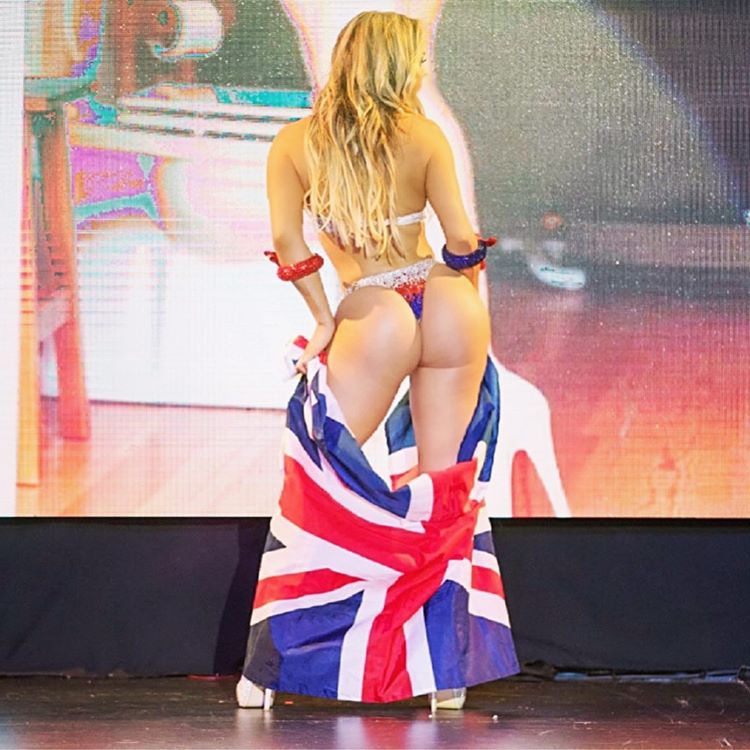 But the Blues will require a miracle comeback if she is to strip off this year, having lost their Champions League first leg 3-0 at home to Bayern Munich in February.

I think I am not alone when I say.. come on Chelsea.. we are all wanting you to win that first game 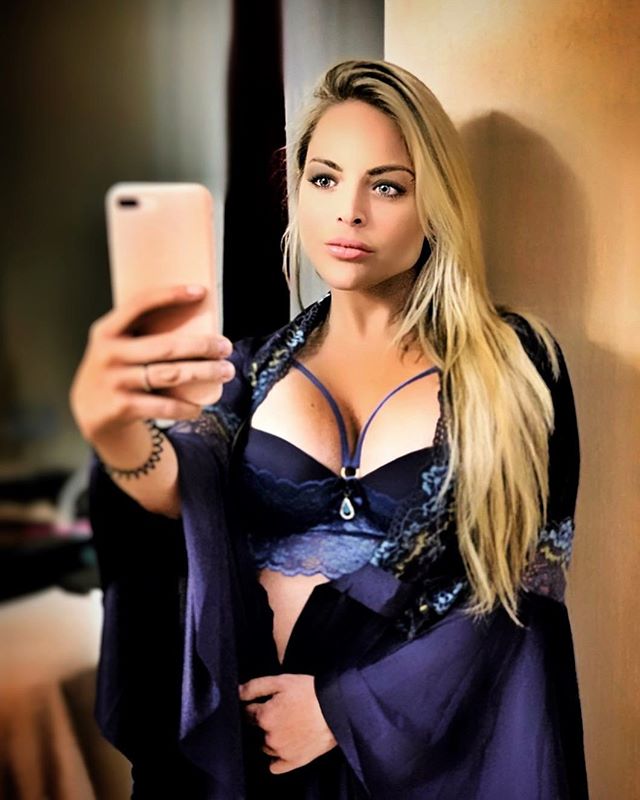 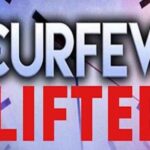 Night curfew in Thailand is FINALLY OVER 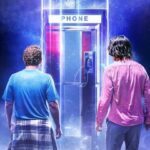 First Trailer For Bill & Ted Face The Music Has Dropped