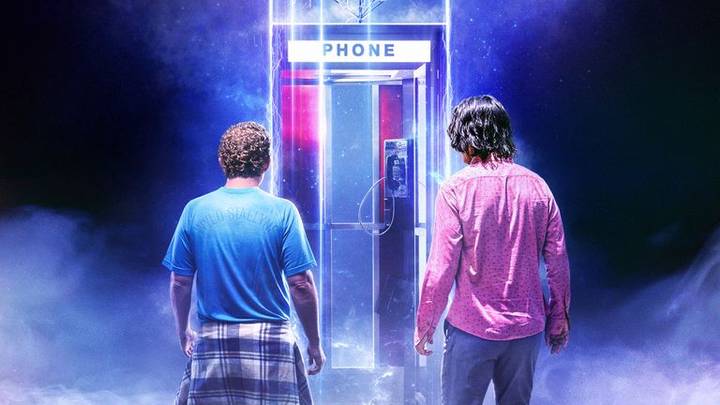 The first official trailer for Bill & Ted Face the Music has landed, and it looks pretty bodacious. Have a look for yourself and see what you reckon:

The trailer was announced on the movie’s official Twitter account, which wrote: “Whoa. The wait is finally over, dudes! Keanu Reeves and @Winter star in the first official trailer for Bill & Ted Face the Music! Watch now! And remember: be excellent to each other.”

Earlier today, the same account shared the first poster from the movie, which sees Keanu Reeves and Alex Winter reprise their roles as the titular time-travellers Theodore Logan and Bill S. Preston.
While we’ve not got a release date yet – and there’s a chance that it might be pushed back because of you-know-what – we know from the poster that we’re looking at ‘Summer 2020’.

As far as the plot for the film goes, we rejoin our unlikely heroes still unfulfilled on their musical quest, but weighed down by the expectations of family life and adulthood.

However, as you might expect, they’re then called on a time-travelling escapade in which it turns out that only their tunes can bring harmony and alignment back to the universe.
That old chestnut, eh?

Just last month, a Twitter user asked Winter whether the film was still on track, and whether it would make for a home digital release or wait for the cinemas to reopen.
He told them: “Hey, thanks for asking. Everything is great in BT3 land. The cut is almost done and looks fantastic.

“Teasers and trailers are ready to go. Like every movie slated for this summer we had to stop and reorganize due to Covid. Teaser coming in a few weeks, news on release soon!”
Well, here we go. Releasing a trailer has got to be a positive sign that things are on track.

This is the first outing for the pair in nearly 30 years, following on from the success of 1989’s Bill & Ted’s Excellent Adventure and Bill & Ted’s Bogus Journey in 1991.

Like a load of other film fanbases – we’re looking at you, Ghostbusters – the film has had to answer to criticisms from fans for becoming ‘too woke’.

That’s because Samara Weaving and Brigette Lundy-Paine are set to play Bill and Ted’s daughters.
Screenwriter Ed Solomon defended the film – something he shouldn’t really have to do – by saying: “There’s no agenda – and we made them girls WAY before it was socially a thing. But you’ll believe what you need to believe. I get it.

“Your facts are way off, though. They’re supporting characters.” 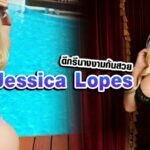 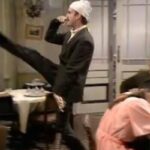