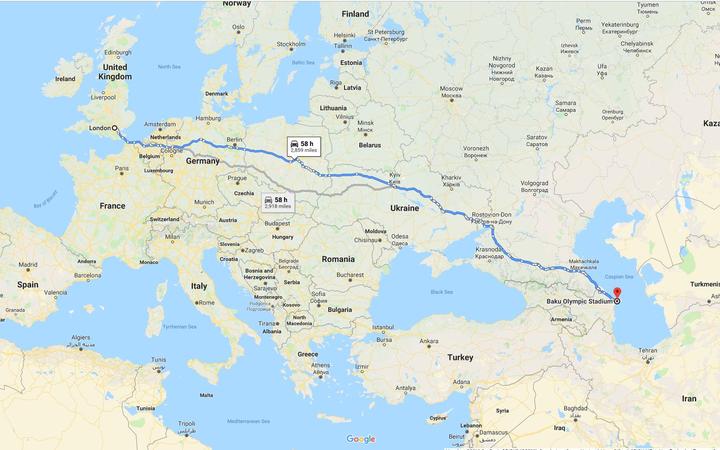 Arsenal and Chelsea have each been allocated just 6,000 tickets for the Europa League final at the 68,700 Olympic Stadium in Baku.

Arsenal said the allocation is “disappointing” and presents the club with “extreme difficulties”.

The final takes place on 29 May.

“There will be thousands of fans who have supported the club for years and been part of our Europa League journey this season, who will be unable to attend,” Arsenal said.

And there is more bad news.

The London neighbors, whose stadiums are only a short drive apart, across central London, are forced to take a six hour flight to the furthest eastern border of Europe for the match.

As there are only 3 flights a week between London and Baku fans face an alternative four-day train journey.

Liverpool and Tottenham have each been allocated 16,613 tickets for the Champions League final in the 68,000capacity Wanda Metropolitano stadium in Madrid. 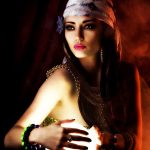